You can make an image and upload a video of yourself in period costume with the coronation insignia and become a part of a historical exposition. You can record both a photograph and video displaying a scene from the coronation and then print or share it with your friends through e-mail. Michael’s Gate was an integral part of the coronation route followed by the kings who were crowned in Pressburg as they left  the city to where they would take their oath.

You can visit the coronation photo-video point FROM AUGUST 4 2020 excluding Monday. 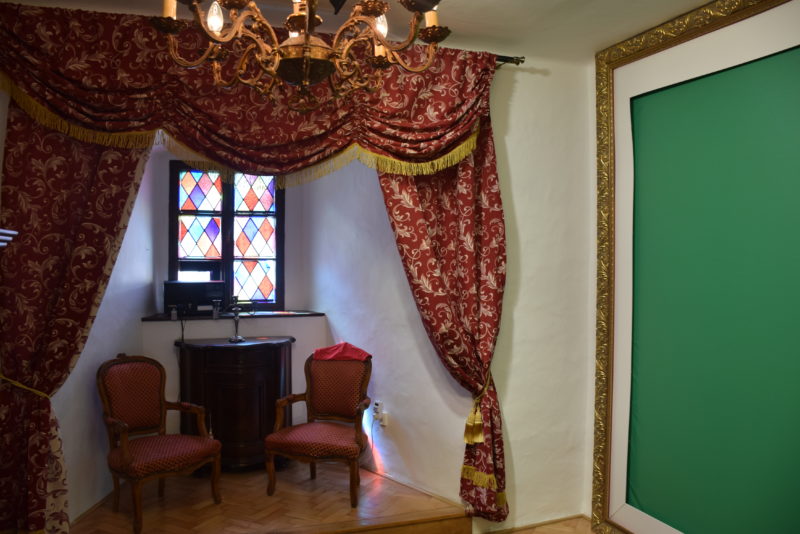 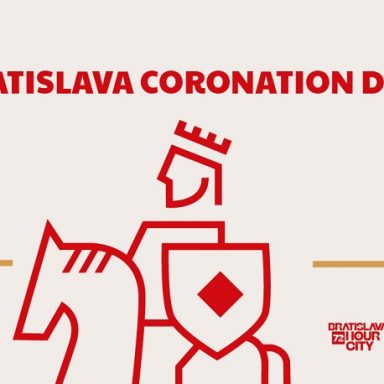 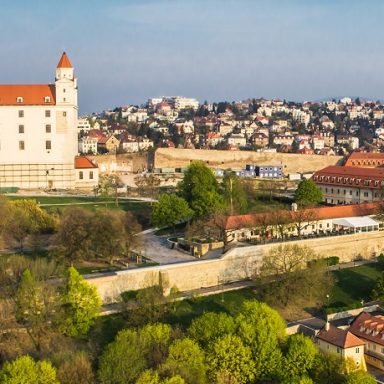 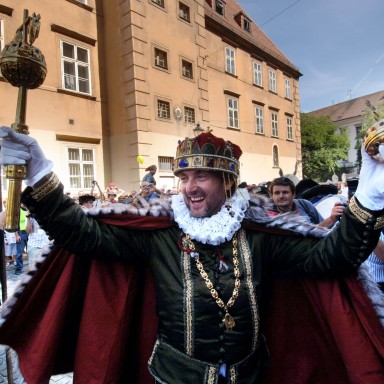