On 30 November, at 4 p.m., the Slovak National Museum will present “Empire Dress”, a publication by Eva Hasalová, which has just been published in the new edition “Focused on the Item”.

The aim of this edition is to introduce the reader to the function of the museum and the activities performed by professional museum staff in the study and preservation of cultural heritage objects.

The monograph presents the oldest dress from the collection of the Slovak National Museum – Historical Museum, worn more than 200 years ago by Countess Maria Zay (1779–1842). She became a member of the prominent Protestant House of Zay in the 19th century.

It was the Uhrovec branch of the Zay noble family, which in 1813 called Samuel Štúr, the father of the famous Ľudovít Štúr, to its evangelical primary school in Uhrovec from Trenčín. This was possible because Maria’s husband, Count Emeric Zay of Csömör and Zay-Ugrócz, tolerated teaching in the Slovak language. Ľudovít Štúr was born in 1815 in the house in Uhrovec, in which Štúr family had a teacher’s flat to use. Alexander Dubček was also born in the same house in 1921.

Countess Maria Zay came from the aristocratic Calisch family from Bytčica and, following both the male and female lines, had educated ancestors, especially intellectually oriented members of the well-known Révay family, which was one of the most revered, rich and cultured in Turiec region. She was the great-granddaughter of Elizabeth Révay (1660–1732), an important supporter of Slovak Baroque book culture, which was the great-great-granddaughter of Francis Révay (1489–1553), who, as a follower of Luther, supported the development of education and book creation in the Kingdom of Hungary.

The future Countess Zay grew up in the Bytčica mansion as Baroness of Calisch and Malé Bierovce. Maria Elizabeth Helena, also nicknamed Mimi, received an above-standard education and upbringing in the spirit of modern pedagogy and Enlightenment thought. She spoke four languages, was interested in literature, and was herself literary active in this direction.

A well-oriented, educated and cultured writer, Maria Zay founded the first classical literary salon in the Kingdom of Hungary and published in German language herself. She also incorporated Slovak realities and folk art into her work. A writer, philanthropist, healer and benefactor of the Lutheran Church and school, she was an exceptional woman in her education, literary ambitions and charitable activities. She gave the children in the Uhrovec school, including Ľudovít Štúr himself, various trifles for good school achievement as a reward.

As the wife of Count Emeric Zay, she developed her relationship with literature in the environment of a family of well-known art patrons. She developed the famous Zay library, organized literary salons where German and French prose were read, held intellectual debates or performed theatrical performances.

After Maria, portraits, books from the extensive library of the Zay noble family have been preserved, and in the Historical Museum it is the Empire dresses, made around 1814. According to family memory, she danced in them at one of the balls of the Congress of Vienna (1814–1815). The Peace Congress, due to the rich social programme and a wide range of informal activities, aptly also referred to as “dancing”, was an important political and social event under the patronage of the Austrian Emperor Francis I as the head of the presiding country.

During this period, Maria Zay, together with her friend Theresa von Artner, stayed in Vienna, where they attended the salon of the famous writer Caroline Pichler. She was also acquainted with one of the first Austrian writers, Marianne von Tiell. Thus, according to the etiquette of the time, the dress could also decorate Mary on other social occasions, for example, at a festive evening table or in the salon.

In addition to the remarkable personality of the wearer of the dress and interesting period realities in connection with the aristocratic Zay family, the publication mainly reveals behind the scenes of professional work with old clothes, today objects of research in the museum, as well as interesting facts about collecting fashionable dresses. It presents the story of how the Empire dress got into the museum depository, introduces the details of their composition, the materials used, tells about the fashion of the period and about the fashion magazines in which Maria Zay leafed while watching the news in the world. The book will provide readers with a lot of new information, as well as the joy of learning about the history of everyday life, which includes the culture of clothing. 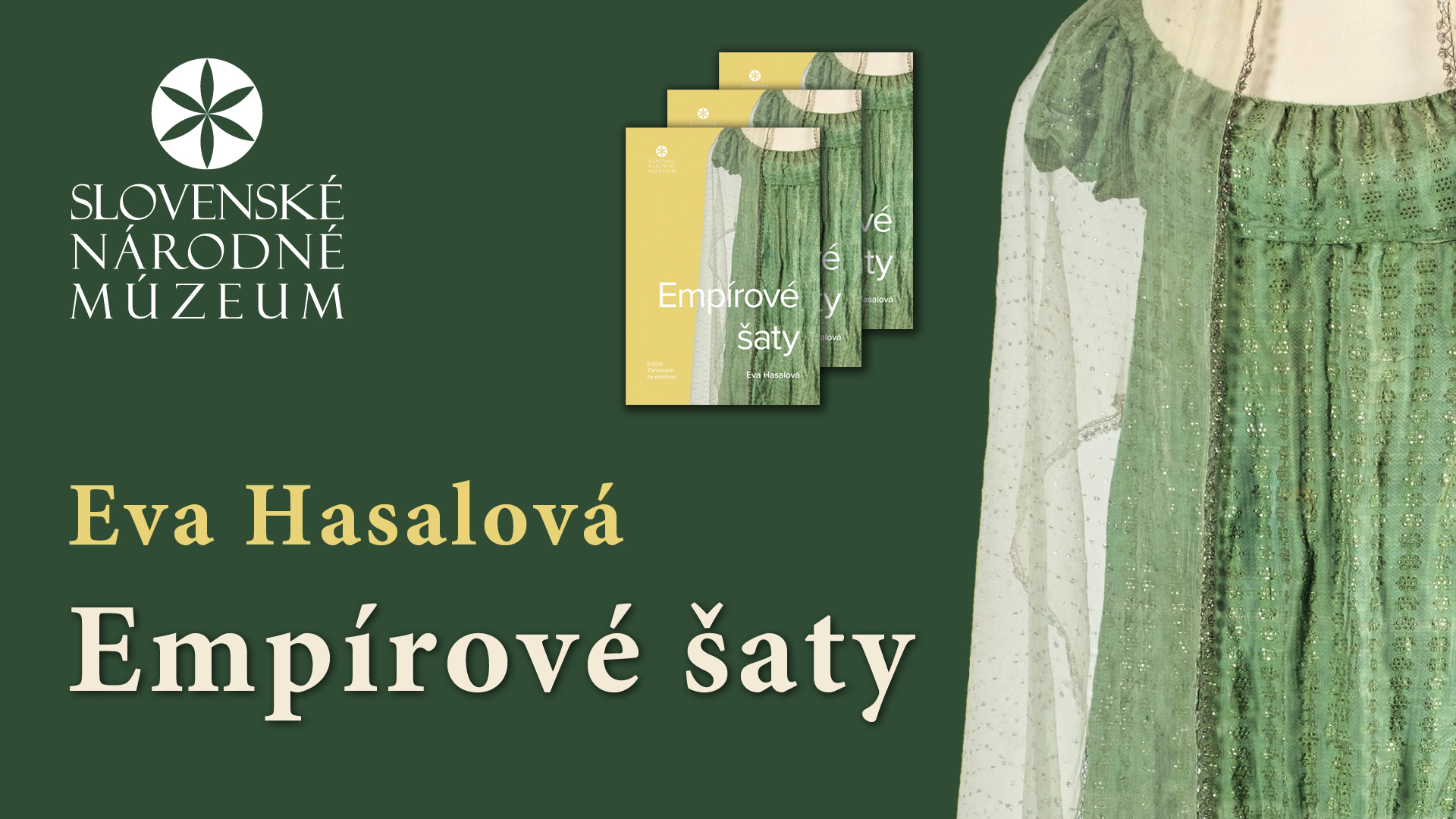 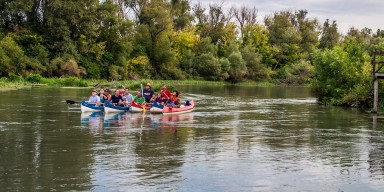 Along the Banks of the Danube 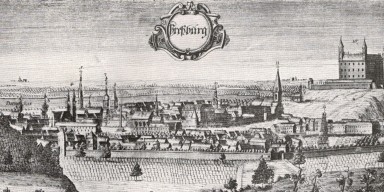