The most recent series of paintings with the common title Deformations (since 2007) will play a key role during the exhibition. Szentpétery brings both a change of format – monumental circles, and a change of image space formatting – a “curvature” of space, an illusion of 3D effect which refers to new technologies of today (photographic optics – the so-called fish eye, computer modeling, digital manipulation and the like). 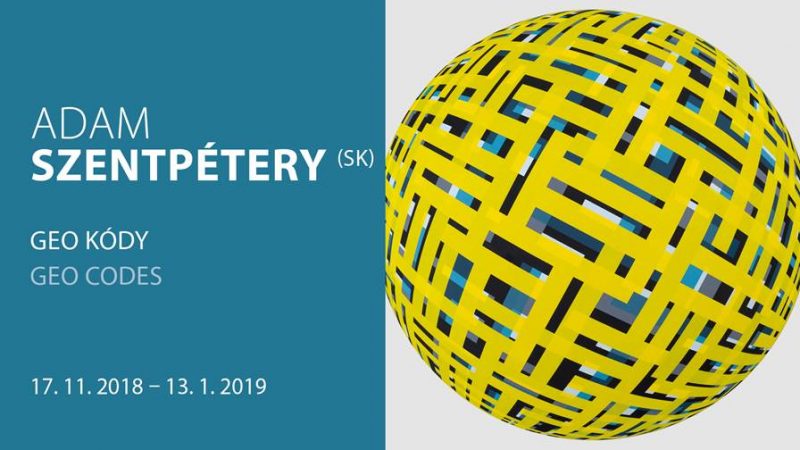 Peter Roller is an inventive Slovak sculptor who likes to play with the space, the shape or the material itself. Since the mid-eighties Peter has been faithful to his passion – drawing, which gradually has become an inherent part of his work. Drawings are actually Peter’s own world which combines philosophy of ancient and East Asian cultures and our tradition. Intense shadows alternate with clean lines. Blending of visions and imagination creates mysterious spaces, a new world – his as well as yours? 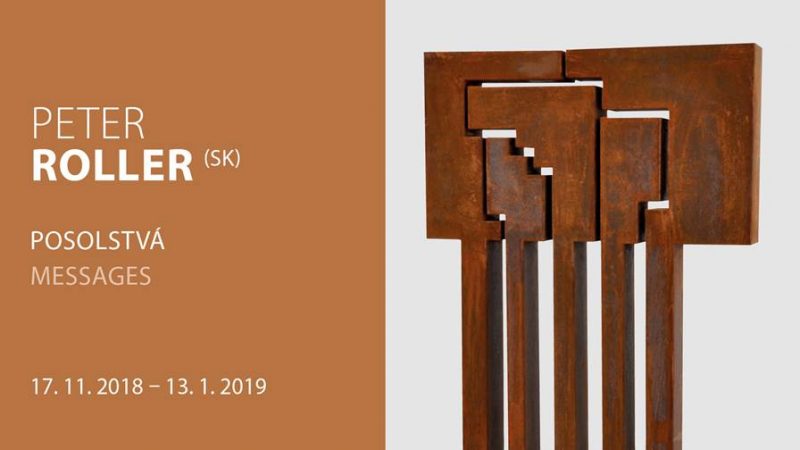 The sculptor Milan Lukáč is one of the most prominent personalities of our art scene and his name is well-known in the wider European context, especially in France and Austria. Lukáč’s statues are full of motion and dynamics, they seem to move in the space, apparently denying the laws of gravity. 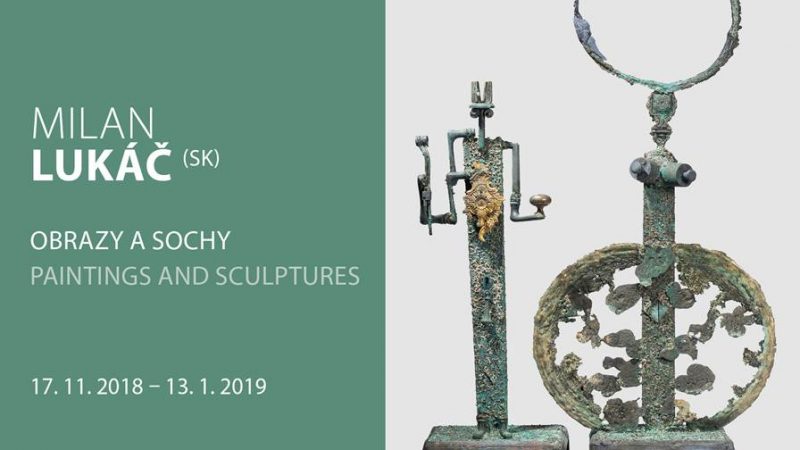 Karol Kállay entered Slovak photography in the manner so typical of him. He won a gold medal for the picture “Asphalt men” as a sixteen-year-old at the 1942 Czech national competition. He definitely sealed a pact with photography in 1950, when he began working as a freelance photographer and started traveling the world. In the mid-50s he started a revolution in fashion photography when he brought models from ateliers to the exteriors, thus breathing life to the photos. 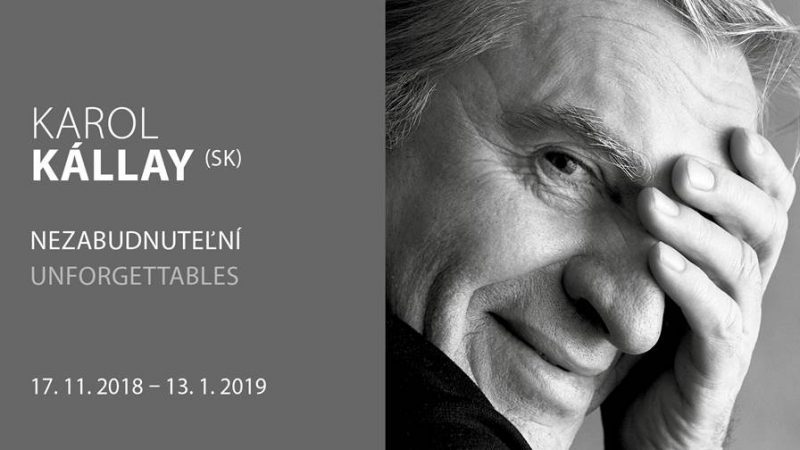