Grape Festival 2021 is set to bring 20,000 participants to Slovakia

Grape Festival, despite all obstacles, is this year taking place under Bratislava’s Old Bridge, on Tyršovo nábreží throughout the end of July and the whole of August. Bratislava will play host to concerts of well-known names such as Para, Billy Barman, Tommy Cash, Ventolin, Midi Lidi, Gleb. As part of the Grape weekend, the festival will be organised on four stages.

This summer, the Grape festival ended up under a bridge. Therefore, the organisers prepared a thematic concert series called Grape pod mostom (Grape under the bridge). This July and August, travellers in Bratislava are invited to a series of eight concerts under the Old bridge next to Tyršovo nábrežie in Bratislava. There will be mostly Slovak, but also some foreign artists. The capacity for summer events will only be 1000 visitors. Hence, visitors are invited to support the culture and live events in Slovakia.

The Grape festival was founded in 2010 by a party of friends. The original idea was to create a small-sized festival for approximately 2000 people in the pleasant environment of the town Pezinok known for its tradition of wine production. That is where the name of the festival Grape originates. To differentiate itself from other same-sized festivals, the aim from the beginning was to include one to two small foreign acts in the lineup and to slowly build a small but European level kind of a festival. 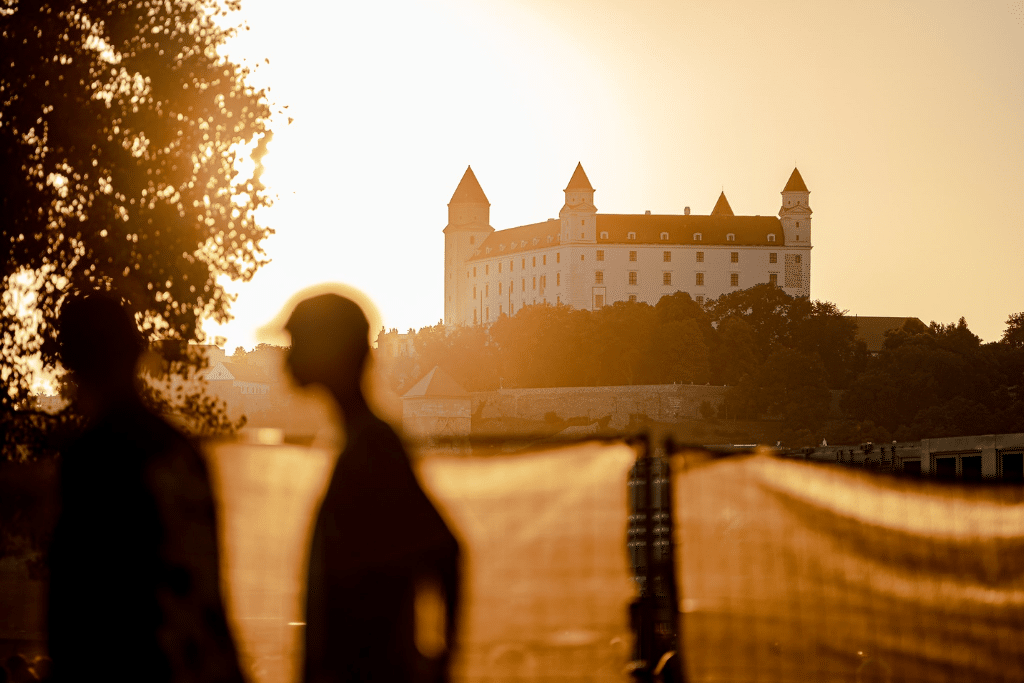 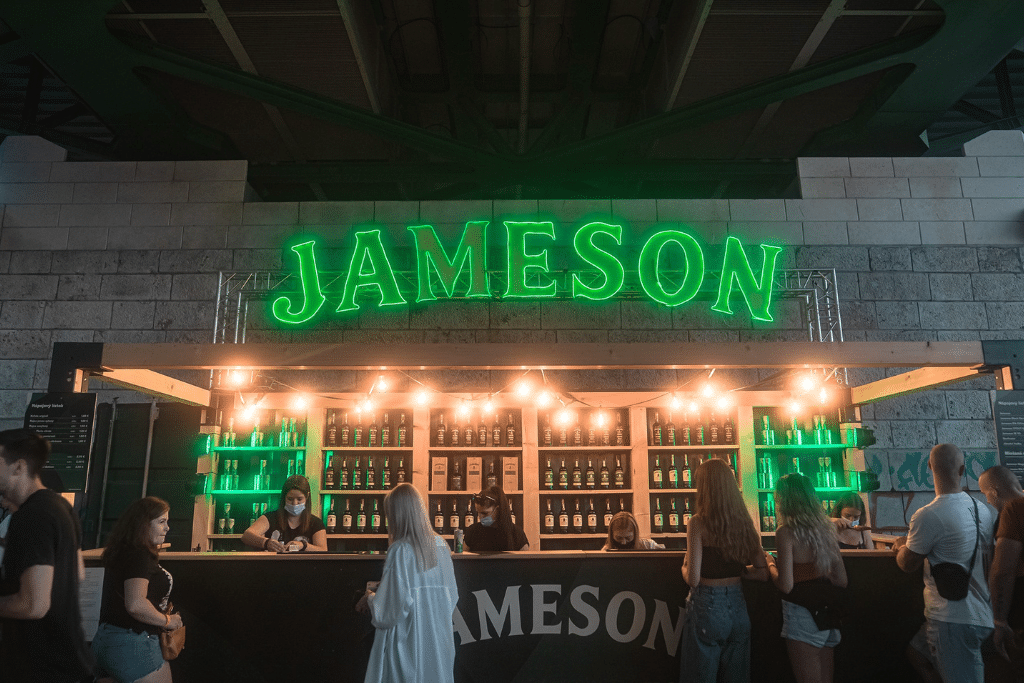 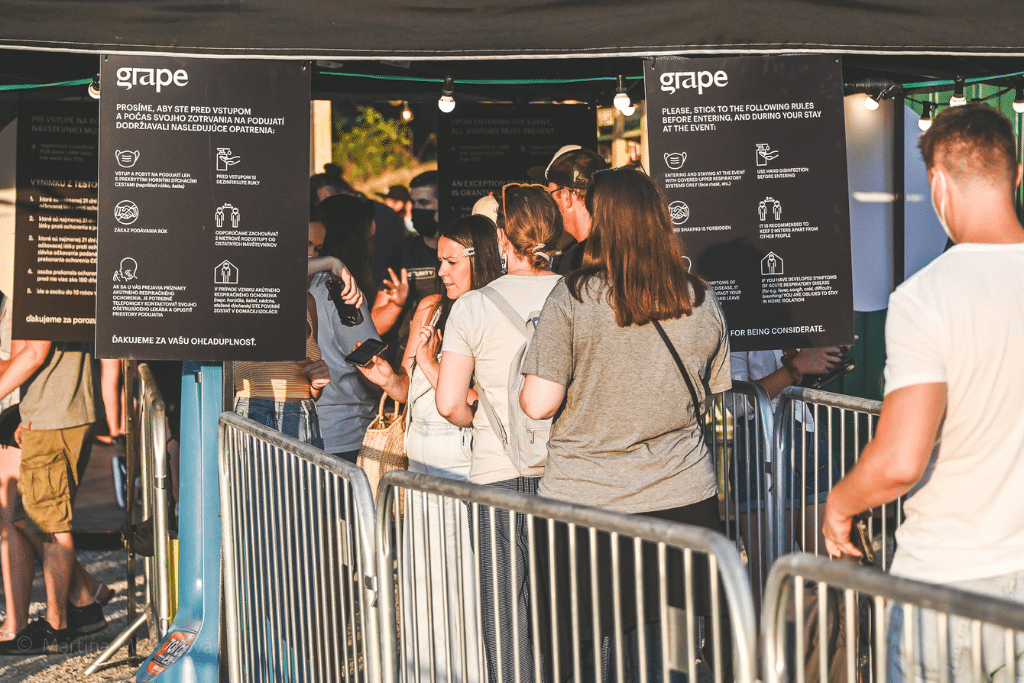 Grape festival 2022 will take place from 12 to 13 August 2022. Due to uncertain epidemiological conditions in the future, the information surrounding the event may change during the festival preparations. The festival is set to host around 30 000 visitors.