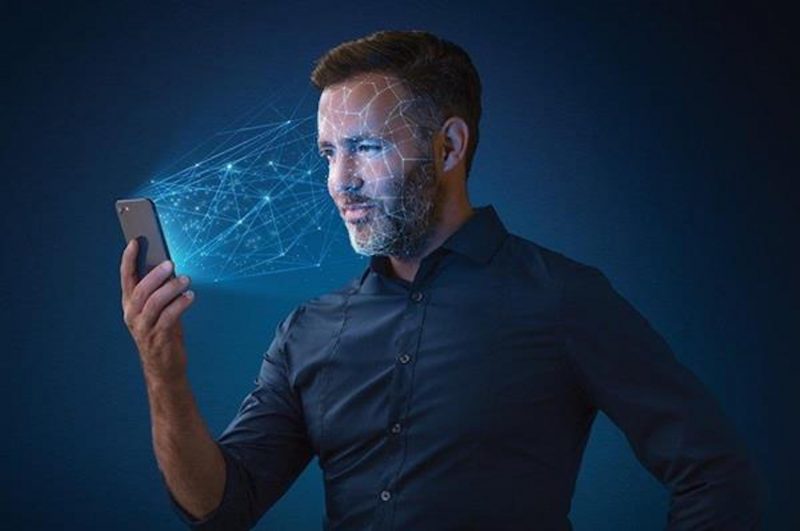 The prestigious Global Finance magazine has announced the winners of the first round of the 2019 World’s Best Consumer Digital Banks awards in Central and Eastern Europe (CEE) for the 20th year in a row. Another award and recognition for Slovakia – the land of innovation.

Winners were chosen among entries evaluated by a world-class panel of judges at Infosys, a global leader in consulting, technology and outsourcing. The editors of Global Finance were responsible for the final selection of all winners.

What do the most innovative leaders in banking have in common? They generate greater profits and higher satisfaction scores by leveraging new technologies and advanced analytics. To be successful in the future, the banks must continue to embrace a culture of innovation that rainforces mainly the process of digital transformation.

To accomplish that, the banks need to have a strong leadership, openness to experimentation and risk and above all the willingness to challenge the status quo and a solid business strategy that overgrows the limits of possible with modern technology.  But most importantly – they must keep their primary focus on the customer. Two of prestigious awards that Tatra banka received this year, are a reflection of the right path that the bank is taking.

This year Tatra banka already received a major recognition as the “Most innovative bank in Central and Eastern Europe” by EMEA Finance magazine. The second recognition from the Global Finance reaffirmed its position as the region’s innovation leader. 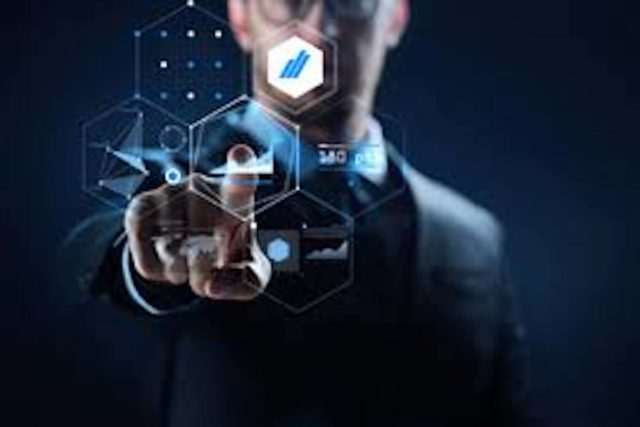 As Michal Liday, CEO and the Chairman of the Management Board of Tatra banka, they have worked systematically and strategically to achieve this head start that is reflected in their products, but mainly their people and culture and the clients who enjoy using the innovation.

The publisher and editorial director of Global Finance stated that digital banking is not only the future but, increasingly, the present. Therefor the banks need to be innovative with their service offers and new, useful products to make the lives of their clients easier.

As stated by Boris Fojtík, spokesperson for Tatra banka, the history of innovations speaks that Tatra banka was the first to launch many of the products and services, that are taken for granted today – Internet Banking and mobile banking, for example.

The future of banking is in the platform economy and such awards showcase banks and their journey to transforming their business models, with retail banks rising to the challenge of competition from non-traditional providers. 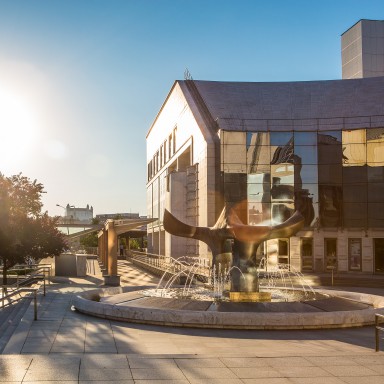 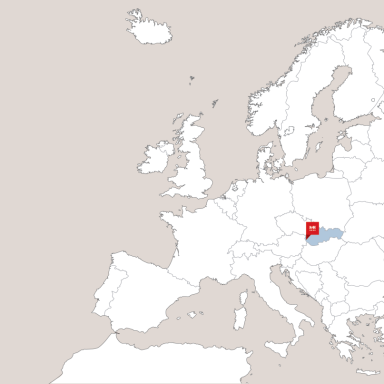