In 2022, the city’s largest festival, the Cultural Summer and Castle Festival Bratislava, plans to make Bratislava a scene full of multi-genre programmes for the residents and summer visitors of the capital city.

The biggest multi-genre festival Bratislava Cultural Summer is here. The 47th edition of the festival will offer a varied programme at several smaller venues in the capital over the next three months. Events full of art or various leisure activities will fill the streets of the capital not only in the historic centre, but also in the individual city districts.

Concerts, theatrical tales, curatorial interpretations, guided walks, film screenings, genre-diverse festivals. This is just a small sample of the rich programme prepared for all Bratislava residents and visitors during the Bratislava Cultural Summer. The popular summer multi-genre festival will fill the public space of the capital from 24 June until the end of September. In total, more than 330 events are prepared on more than 50 stages of the city.

Last year, BKIS presented a new urban cultural scene in the Janko Kráľ Garden. It consists of a monolith from the performance Othello placed in the amphitheatre area near the SNP Bridge. The cultural scene will offer a regular programme: Monday exercises with elements of yoga and pilates at 18.00, film Wednesdays with Túlavy and Travel Cinema, Thursday Discussions in the female gender prepared in cooperation with Denník N, with moderator Katarína Strýčková and interesting guests on topics not only about women for women, Friday concerts of Slovak bands and musicians such as the jazz concert of Nikolay Nikitin and Milo Suchomela Quintet (8. 7.), a performance by the popular Pressburger Klezmer Band (15. 7.) or representatives of gypsy music – the band Sole (5. 8.). Sundays will traditionally be reserved for families with children. The festival “Let’s Play for All” attracts Slovak and foreign puppet and alternative theatres.
Sunday fairy tales start at 11:00 in Klariska and at 15:00 in Sada Janka Kráľa. There will also be the popular Bratislava quizzes with moderator Ludwig Bagin and guide Martin Zani, which will test the knowledge of the competing groups about the capital city.

You will be able to experience culture in different places. Within the historic centre, two cultural scenes will dominate – the Klarisky and the City Walls. In Klariski, visitors can enjoy concerts, theatrical tales, clothing swaps, as well as the World Music Festival. The City Walls will feature concerts and a variety of community events.
St. John of Nepomuk Courtyard will also be a lively cultural scene, with Playful Fridays in the Courtyard taking place every other Friday. For fans of board games, there will be various board games with animators’ explanations and commentary chess games under the guidance of lecturers from the Bratislava Chess Academy.

During the last days of July (29-31 July 2022), the extremely popular Bratislava Coronation Days will take place, inviting to the streets of the historical centre of Bratislava, Bratislava Castle and Tyršovo nábrežie.
Visitors can also look forward to the summer open air festival Tribute Fest 2022 in the Rača Amphitheatre (6 August), the international contemporary art festival White Night (16 September – 18 September) and the Summer Fashion Academy, which will culminate in a fashion show in the Janko Kráľ Garden (23 July) or the Wild Poppies Gala Programme in Hviezdoslav Square (13 August).

This year, however, the festival stalwarts of the Bratislava Cultural Summer will not be missing either. Among them is the 46th edition of the J. K. Mertz. The six-day festival (26 June – 1 July) will present exceptional guitar artists not only from Slovakia, but also from the Czech Republic, Italy, Croatia, France and Hungary.

The Summer Shakespeare Festival invites you to see the comedies and tragedies of William Shakespeare – The Two Gentlemen of Veronica, The Comedy of Errors, The Tempest, The Winter’s Tale and the premiere performance of Hamlet – in July and August.

Visitors to the fourth edition of the Bratislava Theatre Nights (11-15 July, 15-19 August) can look forward to performances of Susanna, Don’t Cry, Strange Lessons in Literature by Hannah and Matthew, Pliagy and Disgust, Shakespeare in the Street and a musical theatre evening by the Wandering Theatre Trtúd.

The fifth edition of the art festival “Remembrance of Deža” will take place in Dúbravka in the Park on Fedákova Street (10 September).

The Bratislava Cultural Summer will also include the exceptional music festival Viva Musica! Already on 1 July it will present the premiere of For Seasons, a recomposition of Antonio Vivaldi’s famous Four Seasons.

There will also be the 13th Cathedral Organ Festival (28 July – 15 September) and the International Youth Festival (6 – 9 July).

The programme structure of the Bratislava Cultural Summer will again this year be enriched by the programmes of Bratislava organisations and city districts. The Museum of the City of Bratislava invites you to curatorial interpretations, guided walks and talks with authors of specialist publications. The Bratislava City Gallery is preparing concerts, exhibitions and workshops for families with children. At the Bratislava City Library, it will be possible to meet writers or take part in creative afternoons for children, there will also be workshops, playful afternoons with board games and special reading picnics.
Concerts, fairytale performances, film screenings, sports activities, picnics and dance parties are also being prepared by the municipal districts of Dúbravka, Karlova Ves, Lamač, Petržalka, Staré Mesto, Rača, Vajnory, Jarovce and Rusovce.

Embassies of various countries in Slovakia will present their culture and customs. Demonstrations of the martial art of aikido, a concert of Japanese songs, the preparation of makisushi and what the tea ceremony looks like will be presented to visitors during the Japanese Day (2 July). Visitors can taste French delicacies during the French Day (14 July).

AN EXTENDED DATE WITH THE CITY

The popular series of guided walks around Bratislava – Dates with the City – has gained many fans over the year. Date with the City continues during the summer months, even more intensively. Walks on interesting topics are held every Wednesday and Saturday, and a special walk for families with children is always held on Sundays. The rich offer of walks is complemented by guided tours for new residents from Ukraine, so that in addition to learning about the history of the city, they can also discover places that offer experiences, culture or relaxation in nature.

THEATRE AND SPORT FOR ALL

The Old Market Hall will launch the cycle City Theatre at the MARKET – PIAC – MARKT, in which you will experience a fairy tale from the work of a different drama group every Saturday.

The oldest and largest open-air theatre festival in Europe is the Summer Shakespeare Festival (5 July – 4 August), which focuses on the performance of the works of William Shakespeare. The premiere production will be Romeo and Juliet, the greatest love tragedy of all time, directed by Dodo Gombar. The Prague production of Evening of the Three Kings or Whatever You Want, directed by Jana Kalisova, will also be premiered. The comedy of errors directed by Roman Polák, after last year’s sold-out performances, will also be on the programme this year and the unforgettable Othello will have its debut.

The 16th edition of <bratislava – inline>, designed for fans of evening roller skating and bicycle rides suitable for everyone regardless of age, is also part of the Cultural Summer and Castle Festivities. Organised roller skating (and bicycle) rides through the city will take place every Friday evening (from 28 June). 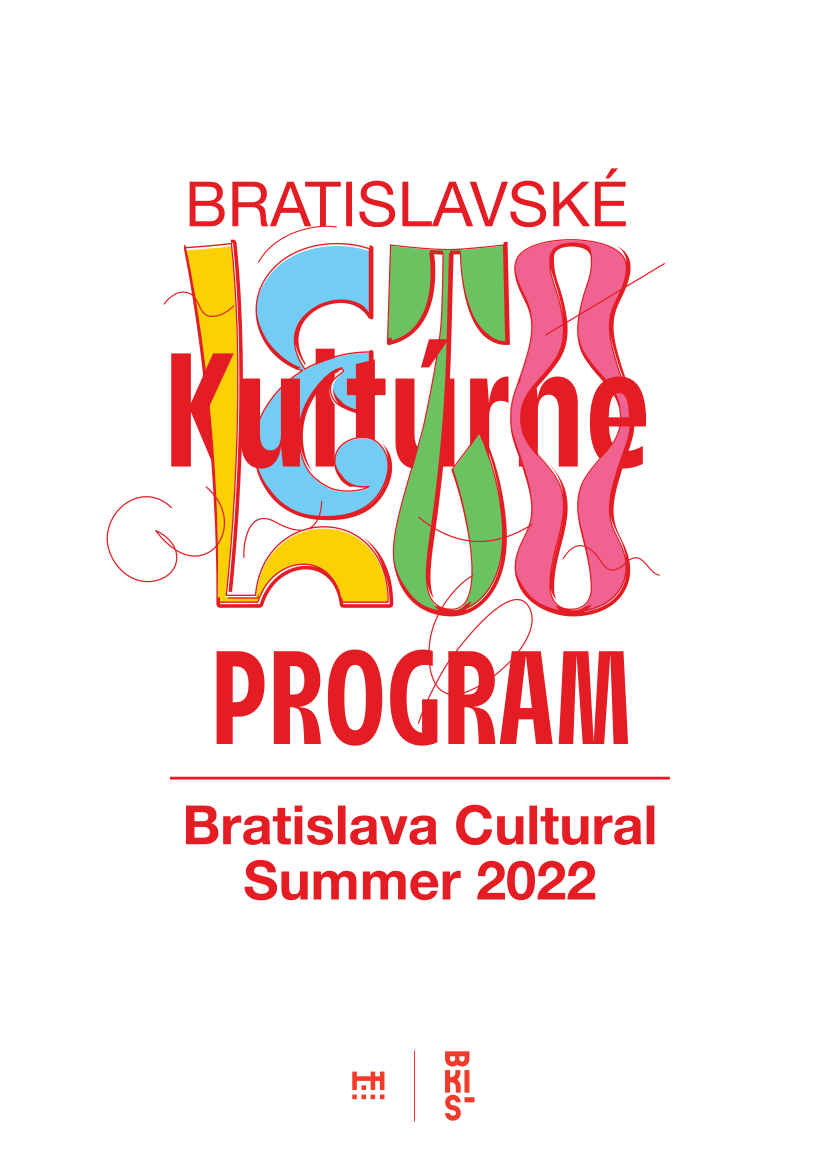