With only three albums released during the ten years of their existence, the band Koop has managed to overwrite the rules of Swedish music. Despite that, at the peak of their fame, they have decided to end their career. Yet one half of the act – Oscar Simonsson has not been able to give up his love of music. Luckily for all the fans of Koop, but also for all lovers of genre crossovers, he is bringing is own project Koop Oscar Orchestra to Bratislava. 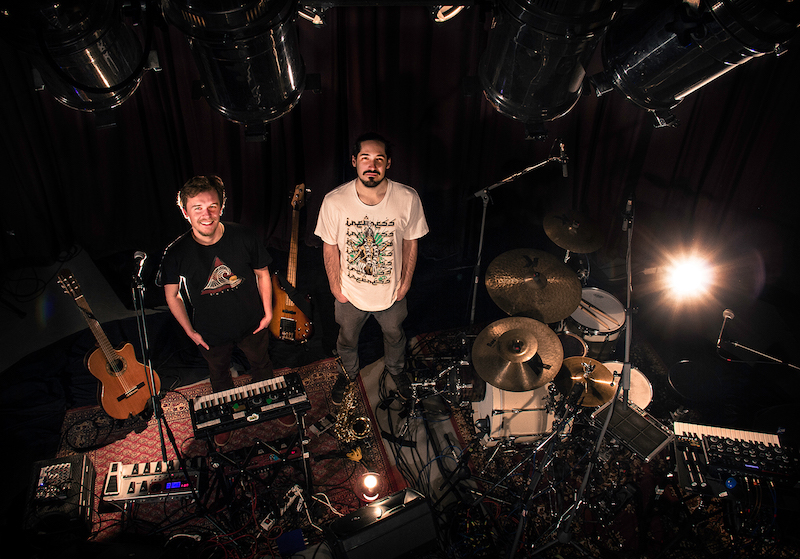