Two photograph collections show Bratislava at the time of the First Republic and today, and show the selected buildings and monuments in their then glory and now.

When: August 1 – September 4 2018
Where: Eurovea – the pier at the Wagamama Restaurant 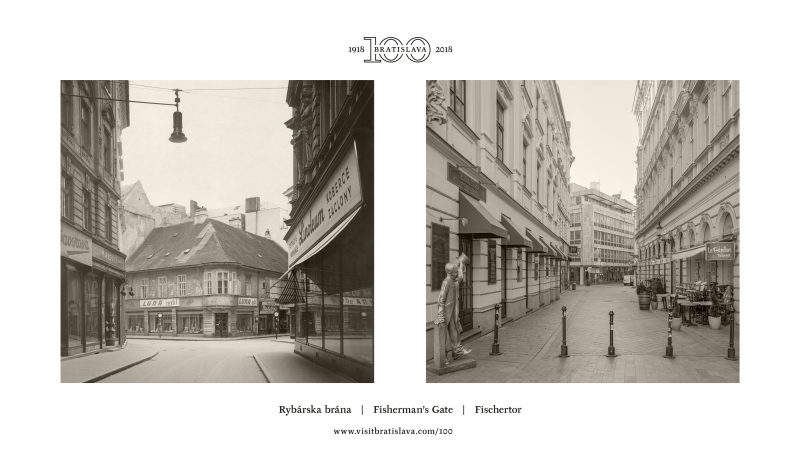 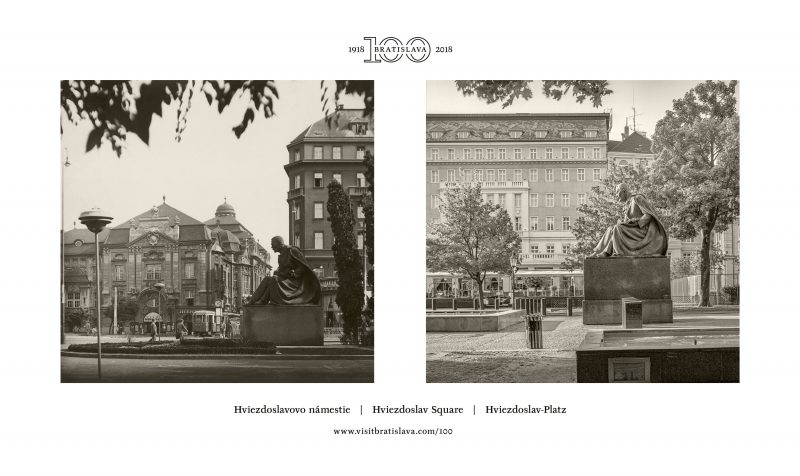 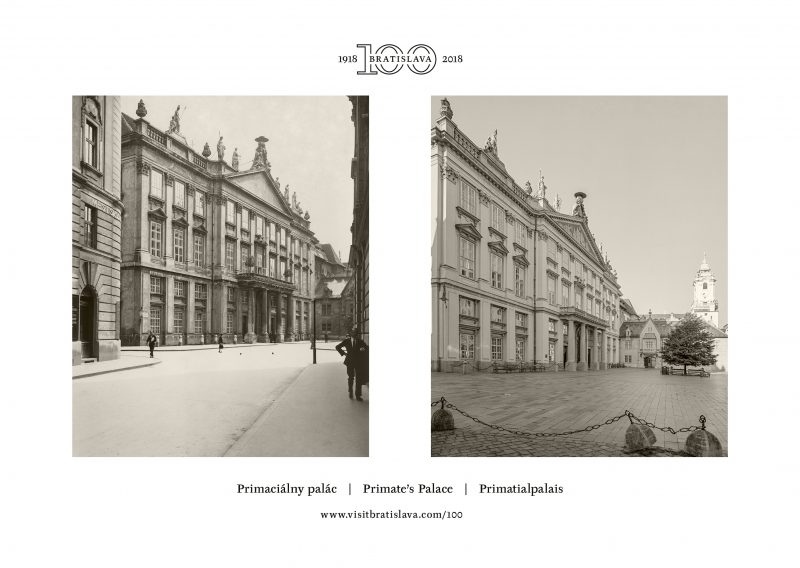