Guess which river ranked The Teleghraph among the most amazing in the world? List of world-famous rivers like Mekong in south-east Asia, Kenai in Alaska, Nile in Egypt came our Danube.

The Danube is the Europe’s second longest river, ranking below only the Volga, in Russia. It crosses ten countries – Romania, Hungary, Serbia, Germany, Austria, Bulgaria, Slovakia, Croatia, Ukraine and Moldova – and serves some of Europe’s most historic cities. As far as river cruising wars go, only the Rhine can match the Danube in terms of popularity. A typical itinerary will take you to Vienna, with its Art Deco cafes, where the likes of Frank Kafka was drank; Budapest, the Hungarian capital; and Bratislava, capital of Slovakia and a great stop for lovers of the outdoors due to its location in the foothills of the Carpathians. 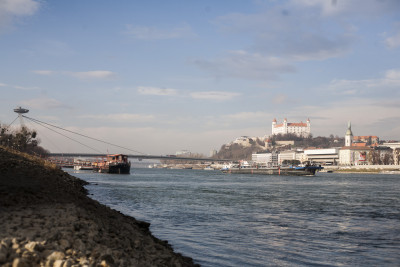