Spring carnival – the liveliest post-solstice feast days of the year are represented by the winter period dated from Epiphany until Ash Wednesday. At this time, lively entertainment reigns everywhere, with the organization of numerous dances, balls, as well as weddings and feasts. The mood of merriment completes a symbolic atmosphere “contrary to the world”, in which everything is allowed.

An integral part of the carnival are the traditional masked street plays, within which various magic-ritual acts are showcased. In some villages you can still meet with young carnival goers going from house to house on the last Sunday of carnival Sunday. For performances they receive bacon, sausage, as well as traditional fried donuts, donut balls and fried cakes. In the city in the past during carnival time, besides dancing entertainment and balls, there were held various parades by craft guilds, competitive games and the receiving of apprentices for journeymen, nowadays the tradition preserved in the form of a masked ball.

According to superstition the ubiquitous colorful masks protect against negative forces and ensure a fruitful year and the fertility of livestock. Our ancestors believed that the scarier the mask, the better the power to frighten demons and evil spirits so as not to harass anyone. The most typical mask is a bovid as a symbol of health and vitality, but the goat, horse and bear are also popular.

The carnival period ends by burying a bass on Ash Wednesday, which in 2016 falls on 10 February, and is the beginning of the 40-day fast before the most important Christian feast of the year – Easter. 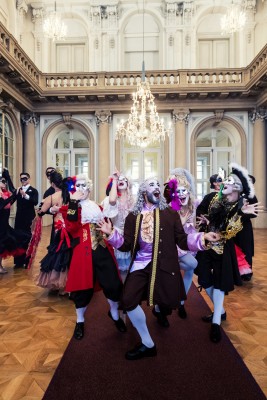 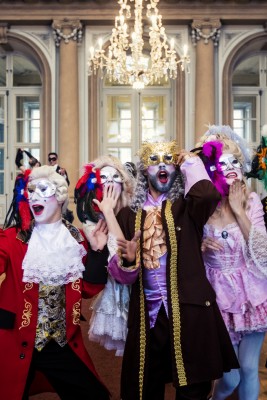 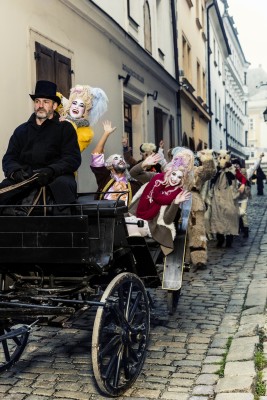 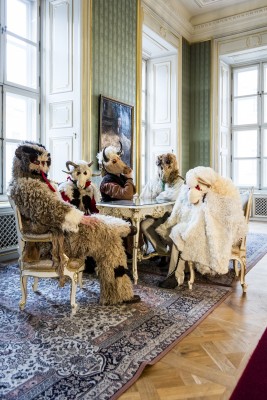 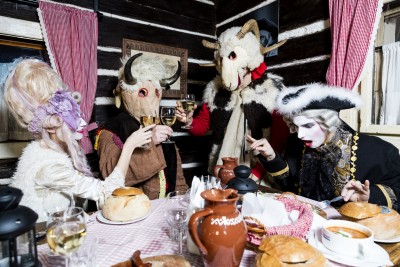 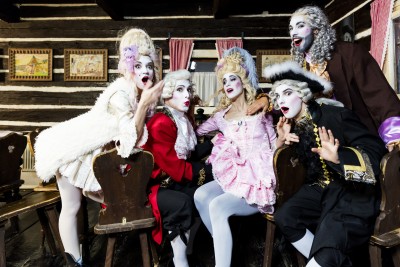