In the late 19th century, the Forest City Park (Horský park) was grown with many new species of trees such as yews, lindens, planes as well as ginkgo and various alien conifers. The park was formed during the artistic movement called realism. In gardening the movement promoted natural landscaping and there was also increased interest in alien plants.

The park is also inherently connected with a historical lodge Horský park that has become a popular place of rest, meeting point and original cultural center of Bratislava. The lodge features a garden with a playground and a libresso with excellent coffee and Bratislava’s traditional walnut and poppy bread rolls. During the summer various cultural and social events are organized there. The lodge has been renovated and opened to the public by Horský park Foundation that strongly advocates the protection and meaningful use of Horský park. 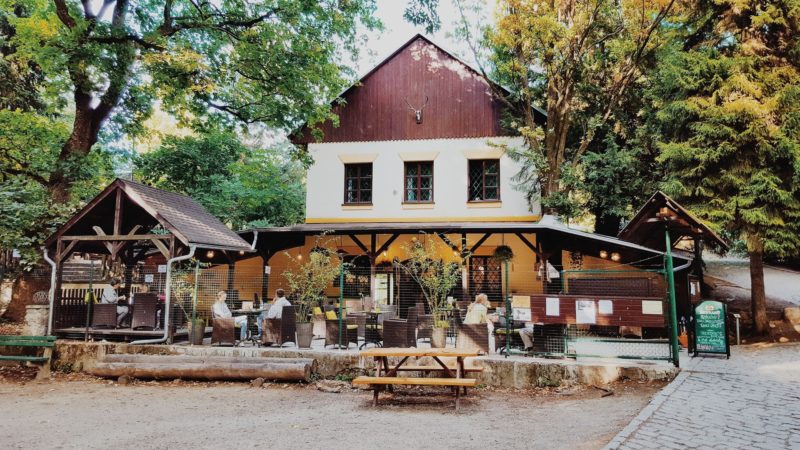