Bratislava will cheer up again for three days with spectacular celebrations in honour of the recently crowned monarch. At the end of July, the next king of the Kingdom of Hungary will begin his reign in Pressburg.

It will be Ferdinand IV of the royal and imperial Habsburg dynasty. On this behalf, you can enjoy a coronation procession in the city’s streets or a knights’ tournament on the Danube embankment. You can also to learn more about the coronations during numerous thematic guided tours of the city. 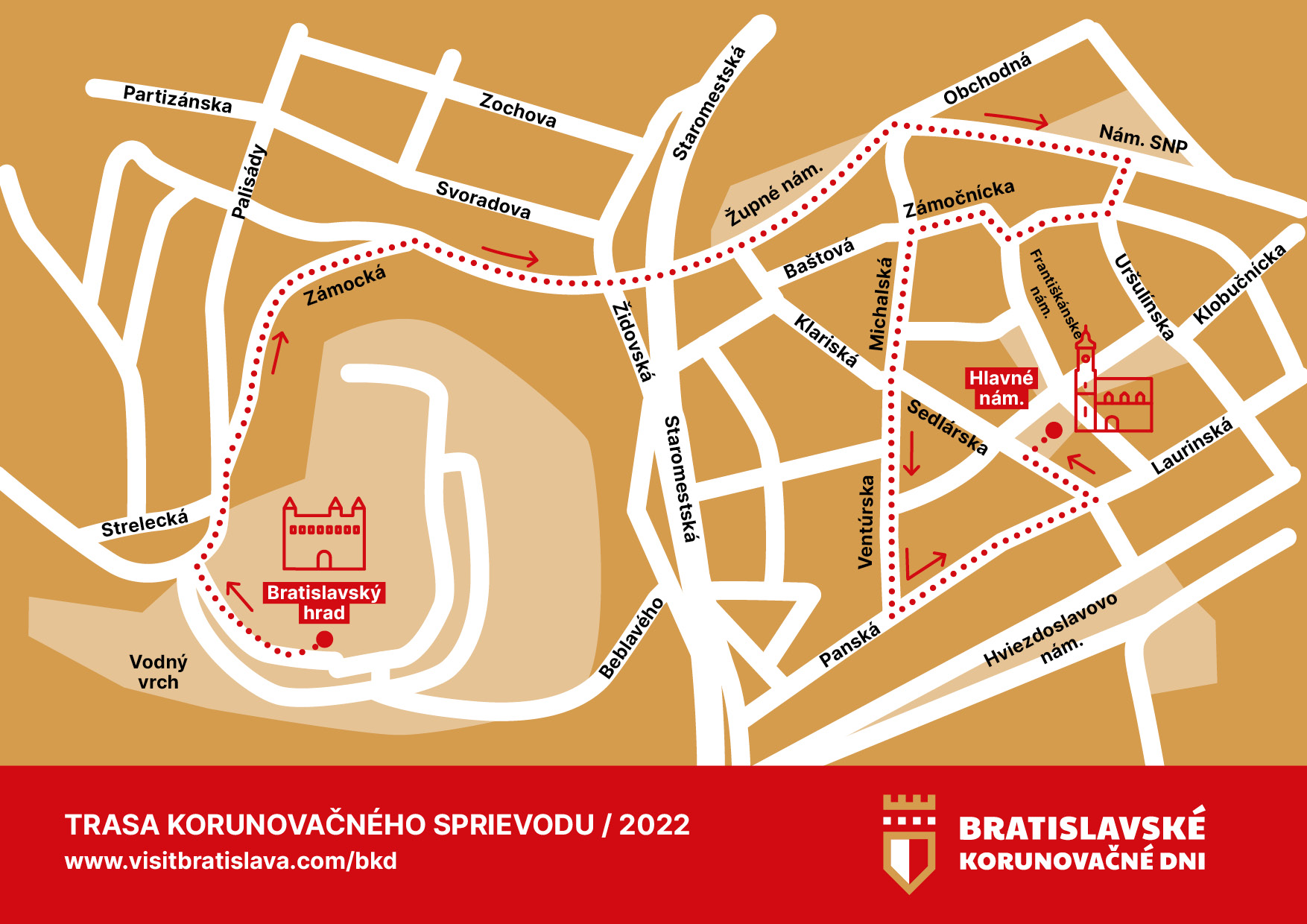 In addition, this year will Bratislava commemorate important historical events with a commemorative coin in due of the anniversary of the coronation of Emperor Rudolf II. The gold collector euro coin, minted in the mint of Kremnica, will be introduced during a manifold programme of coronation days. 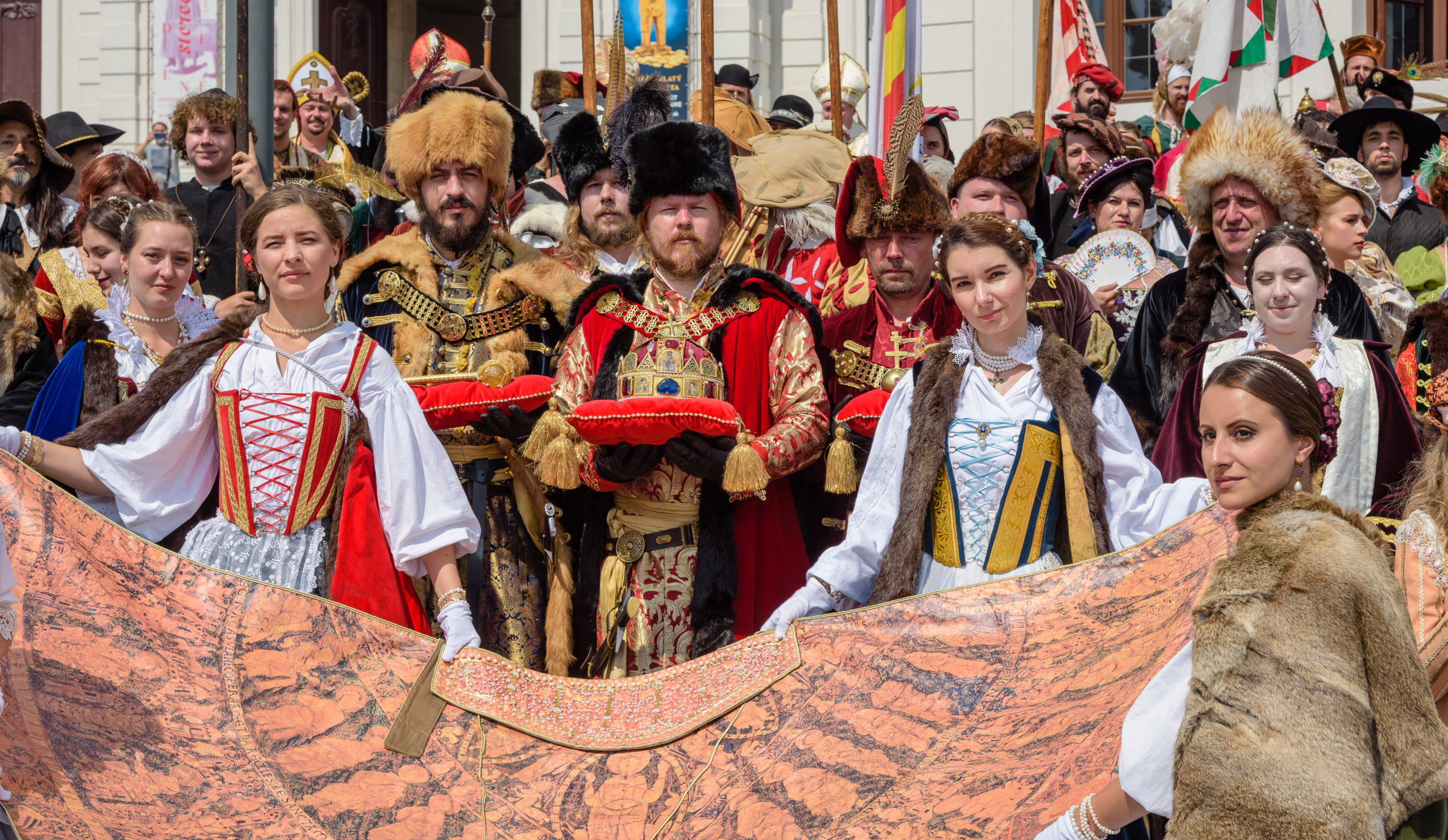 A patron who has lost everything

The historical coronation city of Hungarian kings was Székesfehérvár (Alba Regia). When the later Emperor Maximilian II was to be crowned King of Hungary in 1563, the city was under Ottoman occupation and therefore so was the coronation cathedral, the Basilica of the Assumption of the Blessed Virgin Mary, which had been turned into a mosque.

The Hungarian nobles decided, as an ‘exceptional’ measure, to hold the coronation at another church, St Martin’s in the then Pressburg. They believed that Székesfehérvár would soon be liberated and that subsequent coronations would again be held there. But when Maximilian’s son Rudolf was to be crowned king, the city was still not back in Christian hands. Rudolf’s coronation therefore also took place in Pressburg, on 25 September 1572. He became the de facto ruler only upon the death of his father, four years later.

Rudolf, who had been raised in the Spanish Catholic court of his mother’s family, did not feel at home in Vienna, the traditional seat of Habsburg rulers, so he moved his court to Prague Castle, the residence of Czech kings. He was less interested in Hungary as a country than he was in the Hungarian royal crown per se. He had this precious historical object transferred to Prague, treating it as a personal memento of St Stephen, the first king of Hungary, and adding it to his collection of curiosities.

Rudolf involved himself as little as possible in affairs of state. In Prague he was surrounded by courtiers, artists, alchemists, and astrologers. He was attracted more to occult sciences than to governance, politics and religion. Archduke Matthias forced Rudolf to cede the Hungarian crown to him. Matthias eventually succeeded Rudolf to all his other thrones as well. Rudolf never married and left no legitimate issue. 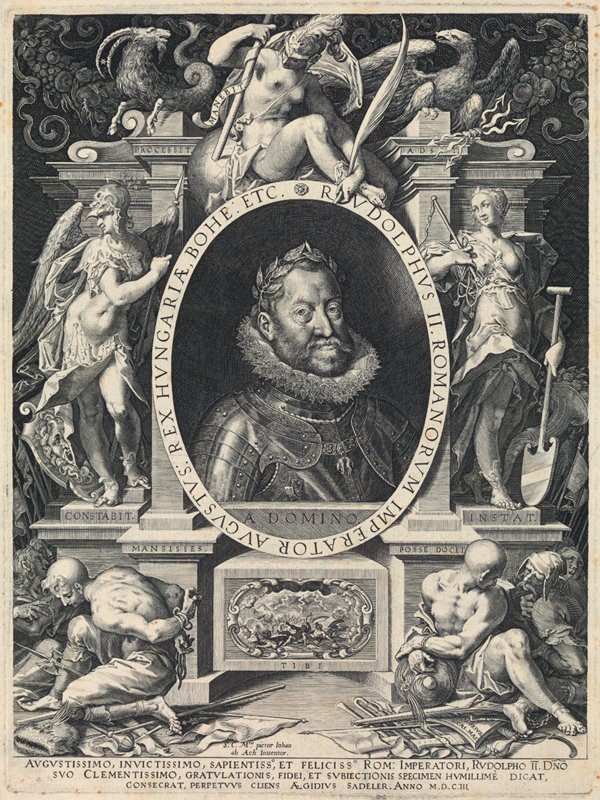 If he hadn’t died, Maria Theresa probably wouldn’t have lived

Ferdinand IV, crowned king of Hungary as a 14-year-old, had no chance to assert himself as a monarch. He was crowned king in today’s Bratislava on June 16, 1647. He was also a Czech king and later achieved the Roman royal crown. He shared the role as King of Hungary with his father Ferdinand III, who survived him for about three years. The term co-ruler referred to a monarch who became king during the reign of his predecessor. Most of them were descendants of reigning monarchs, who learned to rule in this way and did not have all the royal competences.

As was common at that time not only with the Habsburgs, he was engaged for political reasons to his multiple cousin Maria Theresa of Spain, daughter of King Philip IV of Spain, Portugal, Naples and Sicily, among other things, his uncle’s daughter. She later married her double first cousin, the world-famous French king Louis XIV of Bourbon. Their grandson inherited the Spanish crown and his descendants still rule Spain today.

Young King Ferdinand was a promising monarch who mastered his studies and presented other great qualities that predestined him to be a good monarch. However, he was not even 21 years old when he succumbed to the black pox epidemic in the summer of 1654.

But life went on and was full of paradoxes. Ferdinand III was succeeded by Ferdinand IV’s younger brother, known in history as Leopold I. The half-sister of the former fiancée of his late brother, infanta Margaret Theresa of Spain, became his wife. In addition to previous family ties, it was the daughter of Leopold’s own sister, and thus his first-degree niece. Emperor Leopold I was a great rival of the French King Louis XIV and also the grandfather of the famous Maria Theresa. 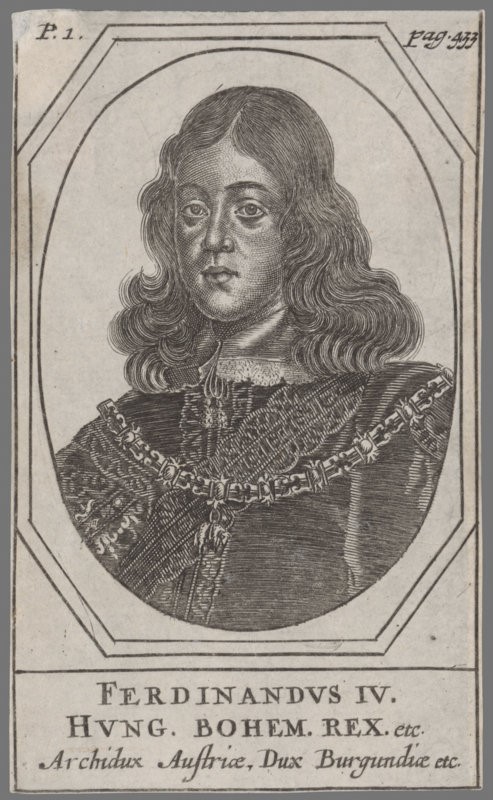 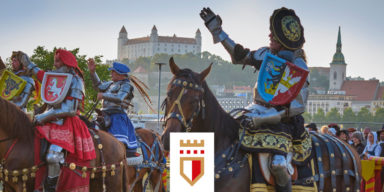 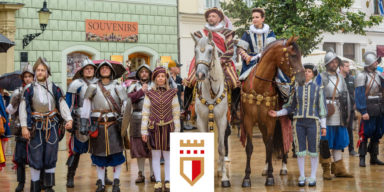 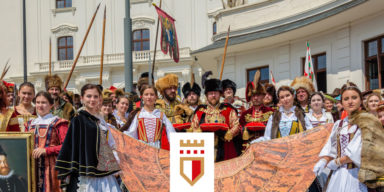