Bunker B-S 8 Hřbitov (The Cemetery) dates from the 1930s, it was built as a part of the Czechoslovak defense system, specifically the Bratislava defense line.

The bunker was built approximately in the middle of this section. This infantry cabin was the largest and most heavily armed heavy object in Bratislava. It formed the back of the defense in the middle part of the Bratislava bridgehead (the Bratislava part of Petržalka – on the right side of the Danube) and is the only full-fledged equivalent of heavy objects built at that time in other parts of the Czechoslovak border to defend against Germany. It is a very interesting two-storey building. Since 2008, volunteers from the civic association “Let’s save Petržalka bunkers” have been working on its rescue and reconstruction. At present, you will find a military museum of the Czechoslovak army here.

The bunker is also located in the immediate vicinity of a World War I military cemetery where 331 soldiers are buried. The cemetery was established in 1916 as part of a military infirmary in Kittsee for wounded soldiers of the Austro-Hungarian monarchy. It was first reverently renovated in 1922. During the first Czechoslovak Republic (in the 1920s and 1930s), solemn services and a memorial service were held here on November 1, the feast of All Saints. At present, Bratislava has continued this tradition. 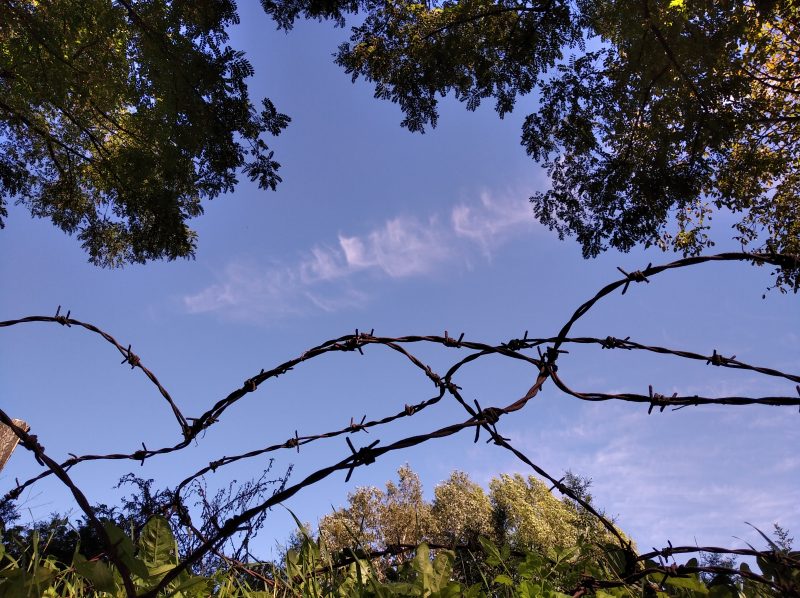