The picturesque wine-making town is situated at the foot of the Small Carpathians, 13 km from Bratislava. The oldest written mention of the town dates back to 1209. Today it boasts a rich history, an important cultural and natural heritage and centuries- old wine-making tradition. In 1990, the town’s historical centre was declared a historical monument site. Surrounding
nature is part of the protected landscape area of the Small Carpathians. Svätý Jur is ideal for family trips with diverse possibilities of wine, culture, sports, culinary or artistic pursuits.

Medieval castle from the 13th century; in 1535-57 renovated by the Fugger family from Augsburg. From 1588 to 1945 owned by the Pálffy family. It is one of the most beautiful and best preserved
castles in Slovakia. Four types of guided tours and other attractions, e.g. falconry show.

Originally a mining settlement “terra Bozin”, from 1647 a free royal town, in 17th – 18th century was one of the richest towns in Hungary thanks to wine. Today Pezinok is a modern district town and commercial centre, with quality vineyards and wine production and interesting historical monuments. The historic centre is home to typical town houses, built in a regular network pattern, and the remains of the original town walls. The most important cultural and historical monuments include the castle from 13th century, four historically and architecturally valuable churches and a renaissance town hall.

Village from the 13th century, when it was incorporated into the county of castle Červený kameň as a feudal village. In 1560, the village was granted town privileges. In the middle of the 16th
century several lower nobility families and Croatian colonists settled here. In 1738 there was a plague epidemic in Častá, that killed many inhabitants. The German colonists were invited to repopulate the village. Since the 18th century, a sizeable Jewish population lived here, with their own synagogue and cemetery. 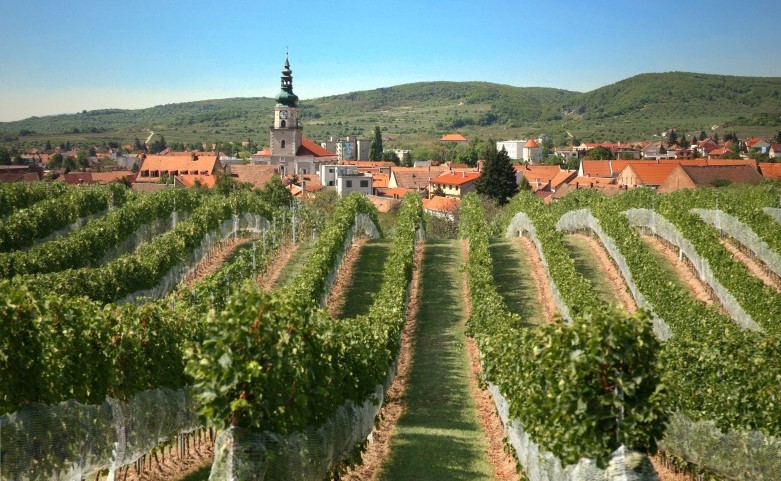 From June to October, you have the opportunity to visit Small Carpathian winegrowers every week and taste quality wines from their domestic produce. Thanks to the Open Wine Tavern project, you will be able to get to know the producers directly and talk to them about wine production.

Entry is free, you only pay for the wine samples you drink. 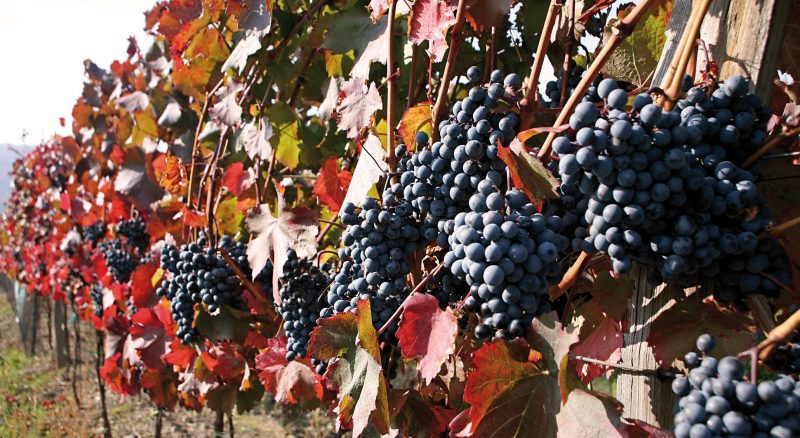