Saint Martin is coming! And the metropolis of Slovakia will cheer up again with celebrations of his arrival

The first wine of the new year will be welcomed in the capital. The former Saint Martin’s Days, which the inhabitants and visitors of the Slovak metropolis know from the past as the Young Wine Feast, are returning as the Young Wine Festival. The city wants to strengthen the historical consciousness of Bratislava citizens to their own traditions and promote viticultural works in the autumn.

Saint Martin’s atmosphere, with which the Slovak metropolis will be enliven, will follow the Feast of Saint Martin. In Bratislava, it has long been associated with feasting and fair entertainment.

Another annual edition of traditional St. Martin’s celebrations will bring delicious treats and a tasting of young wine in the capital. In addition to good wine a varied music programme, various competitions, a wine-themed quiz and a performance of Bratislava winemakers will also delight. Lovers of good wine can look forward to tasting the good fluid of the first urban wines of this year’s harvest. The Bratislava winemakers from Rača, Vajnory and Devín will present their year-round efforts, the results of the art of winegrowers, as well as this year’s natural conditions. 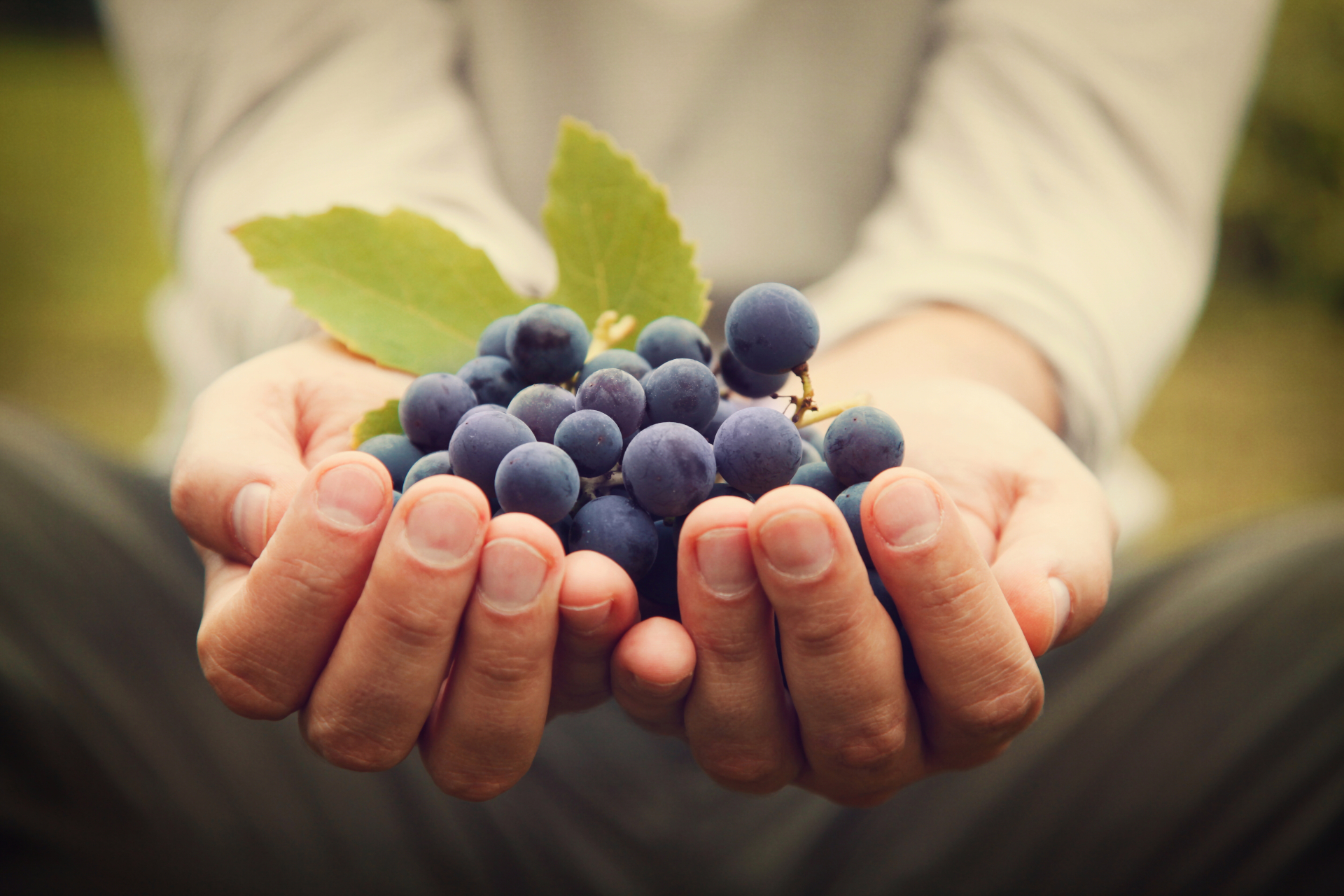 The history of viticulture and winemaking in the Bratislava area dates back almost three thousand years and for centuries this territory was the most important wine region of Slovakia. Bratislava winemakers enjoyed great favour of Empress and Queen Maria Theresa; in the 16th to 18th centuries Bratislava had the largest acreage of vineyards and was the largest producer of wine in Slovakia. 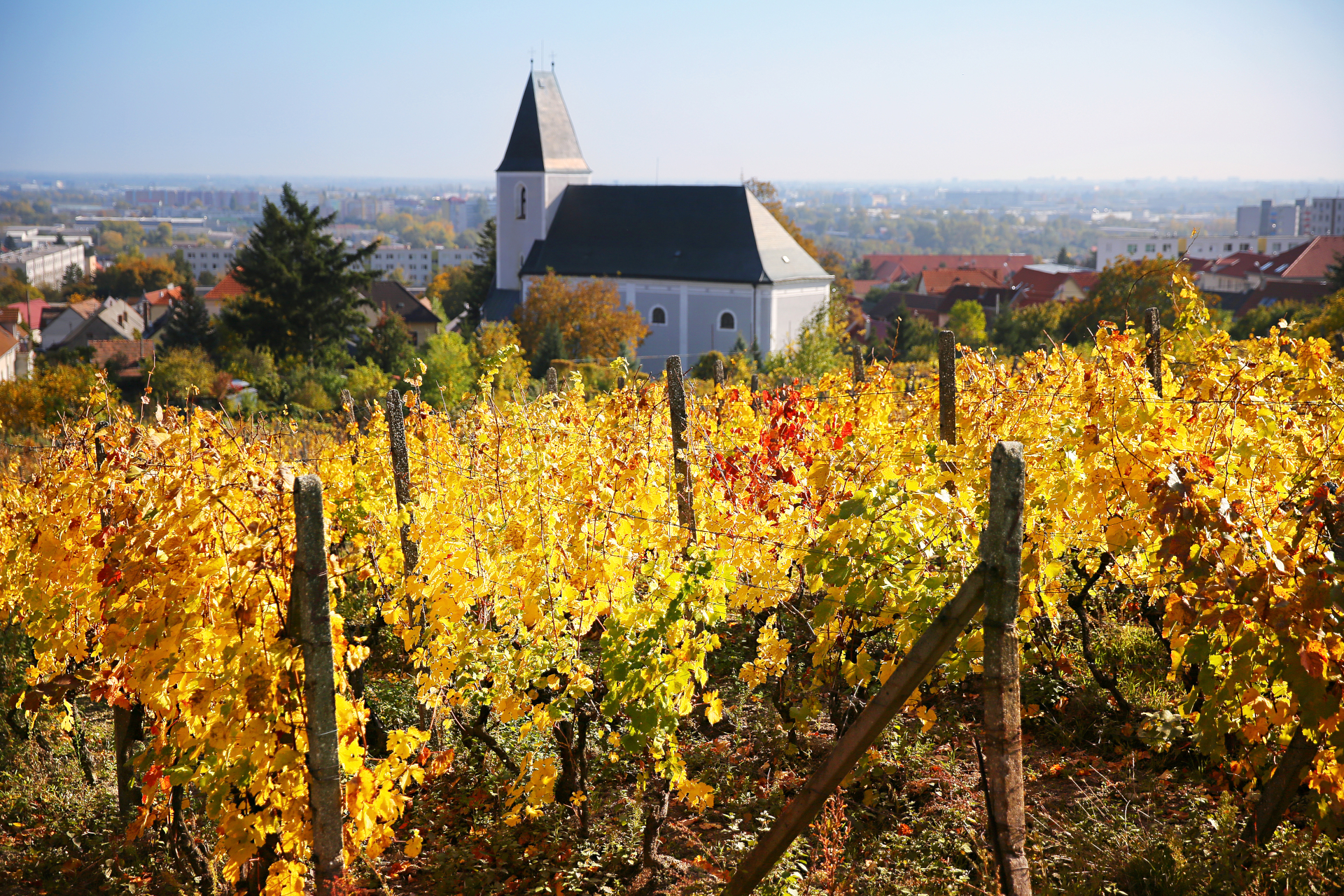 Since the 16th century, several European wine-growing regions have hosted festivities to welcome and benedict new wine. Perhaps the most famous is the French town of Beaujeu in the world-famous wine-growing region of Beaujolais, where, since the 18th century, on the third Thursday of November, designated as the New Beaujolais Festival, there are celebrations of welcoming new wine. In Pressburg, such festivities were held every year after the Feast of Saint Martin, when the reeve used to go with bailies and honoured guests to taste urban wine in the Apostolic Cellar of the Green House. 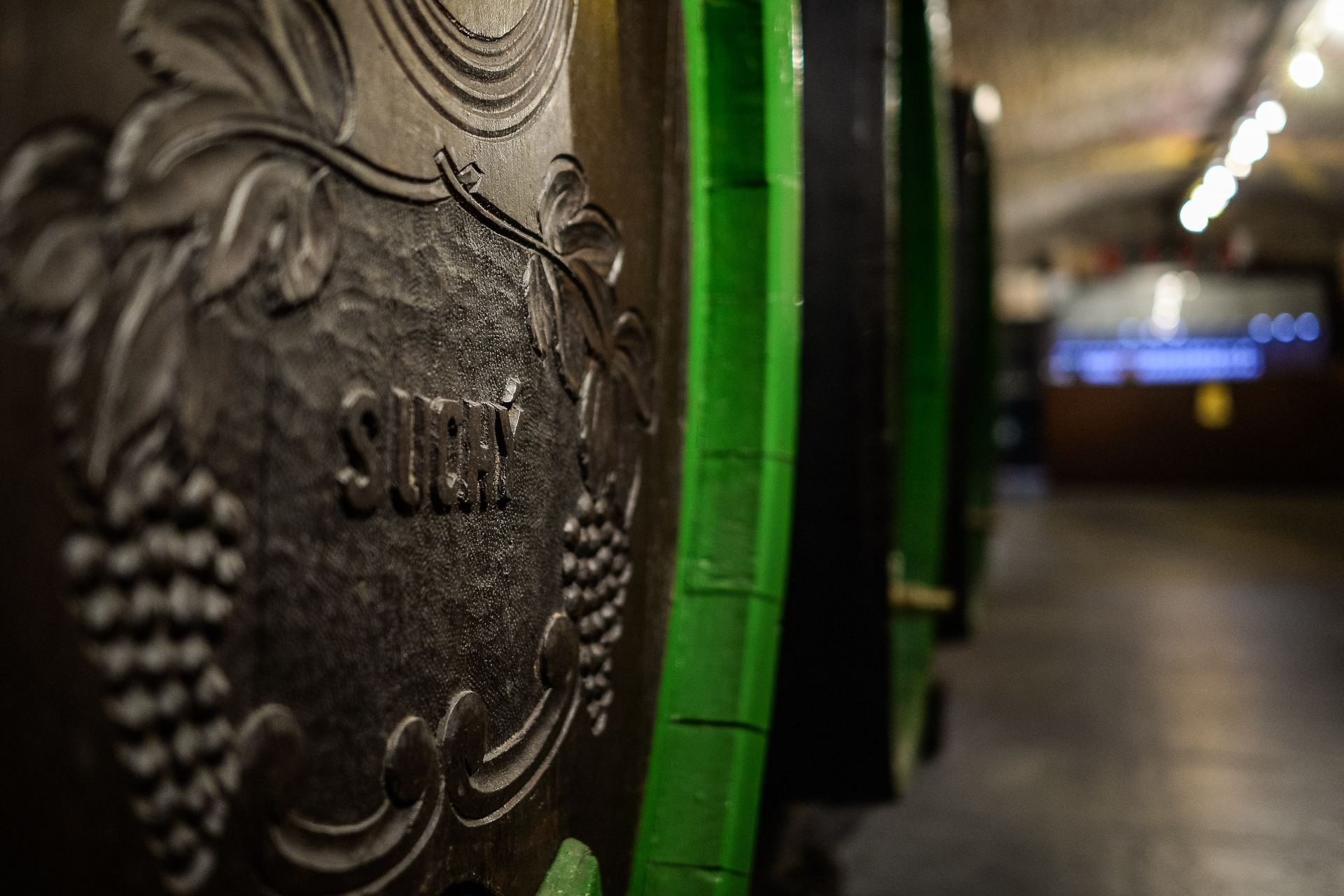 Saint Martin is the most important Roman Catholic patron saint of the city, which is why Bratislava on the day of its feast comes alive with fun and the consecrating of young wine in the city centre. This year it will be on the Primate’s Square and the courtyards of the Primate’s Palace. 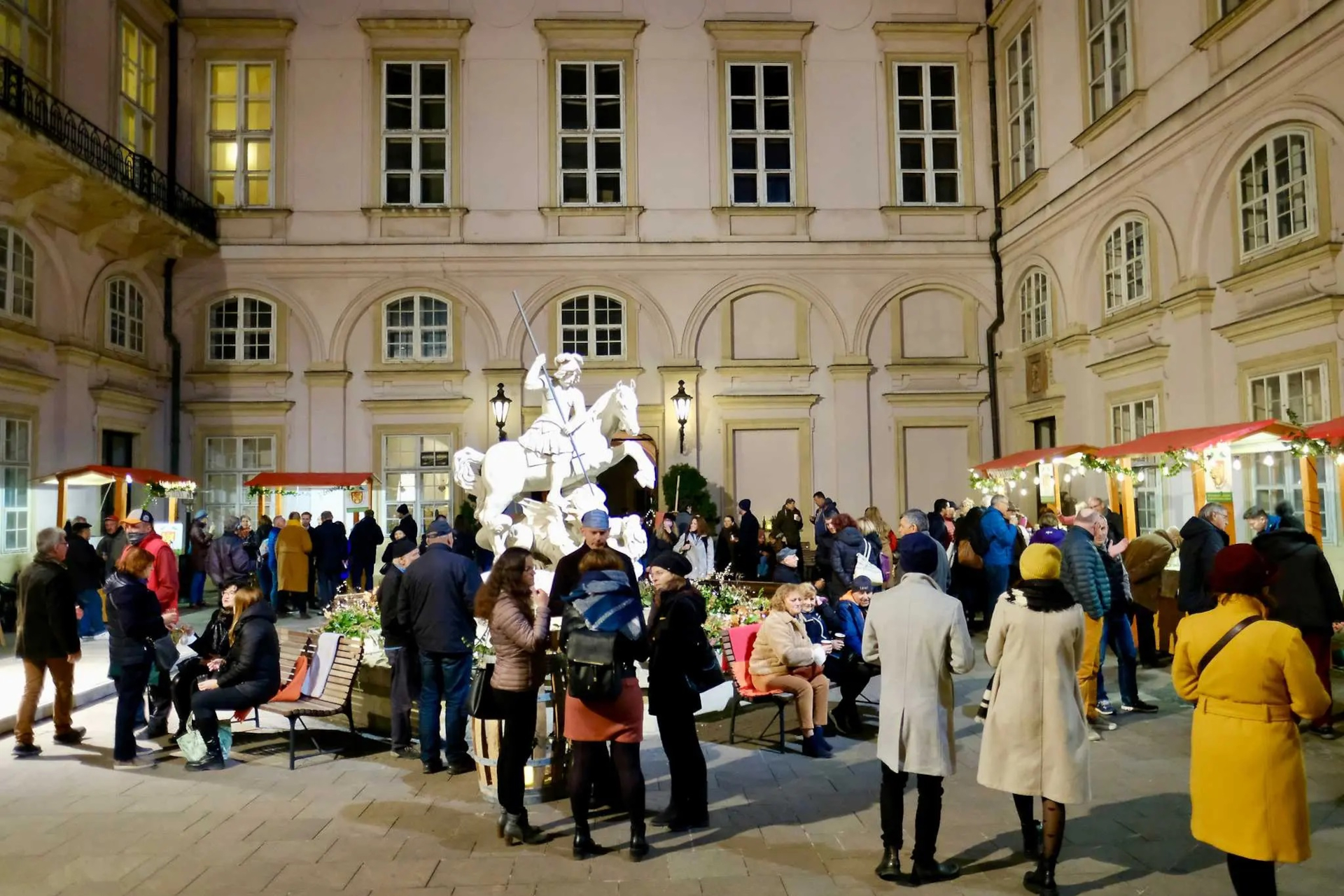 According to tradition, wine from the harvest of a given year is benedicted by a ecclesiastical official. Benediction of young wines will be provided on the first day of the festival in the St. Ladislaus Chapel in the Primate’s Palace by Stanislav Zvolenský, the Roman Catholic Archbishop of Bratislava.

Apart from the young wine benediction, the Saint Martin celebrations also include Roman Catholic services. The spiritual dimension of the Martinmas will thus be completed from 9th to 13th November by the Roman Catholic ceremonial pontifical services in the St Martin’s Cathedral. On Saturday at 4 p.m., the Martinmas procession moving through the streets of Bratislava will also complete the atmosphere. 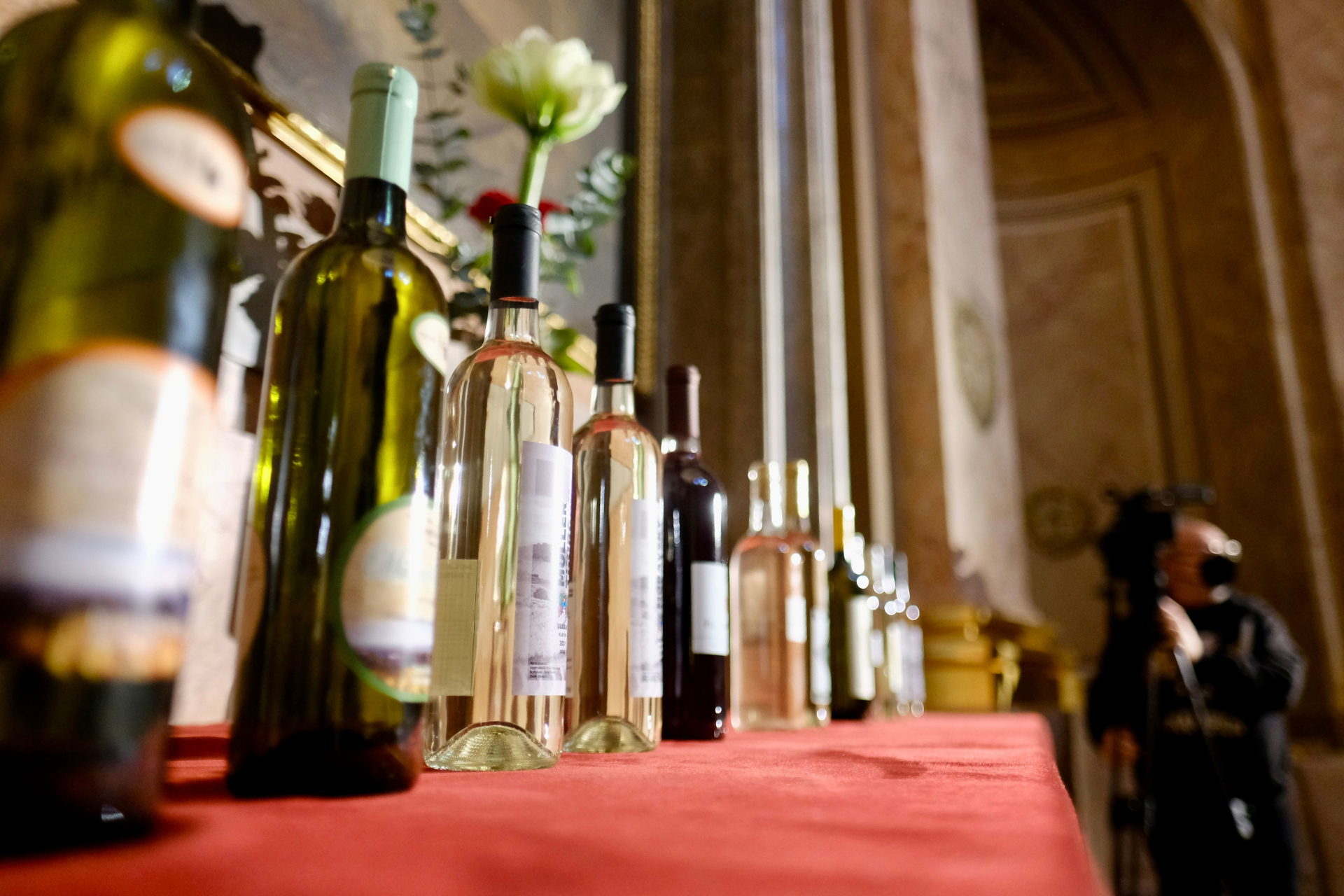 The Feast of St. Martin has long been associated in this city with the celebration of feasts, with fairs, and in connection with viticulture and wine itself, interesting legal acts and social events were also associated with it. On this day, the city reserved the right to draft wine in its cellars, despite the fact that the ‘Spell Time’ was introduced here from the 16th century, i.e. the time when other Bratislava winegrowers were banned from tapping wine. It was draught in the underpass of the Old Town Hall, in the cellar in the Franciscan monastery and in the so-called ‘Apostolic Cellar’, which was located in the Green House. 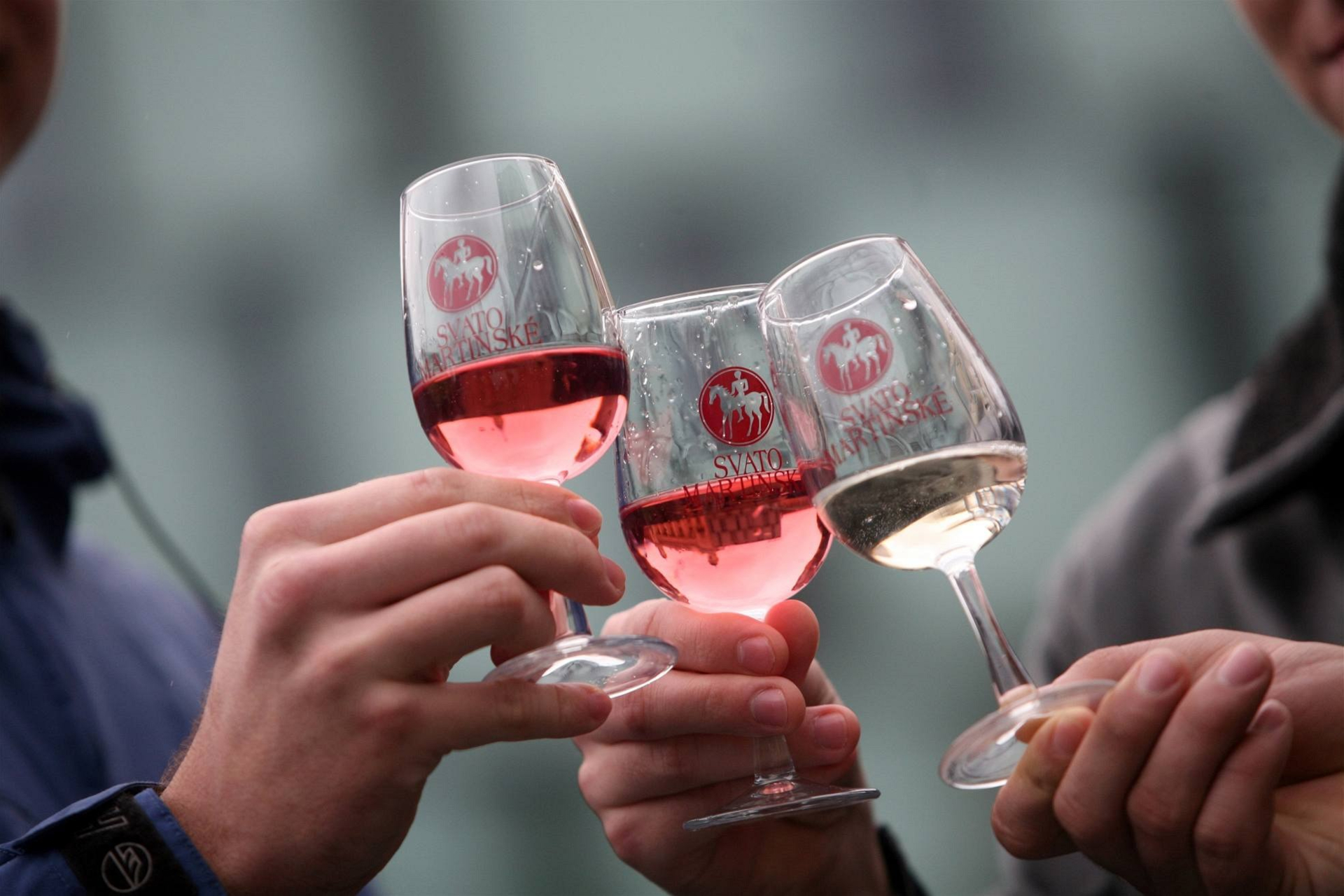 And it was to this wine bar that the reeve went every year on the Feast of St. Martin with the bailies and other representatives of the town to taste young wine. Around this holiday, there was also a ‘walk with a tipstaff’. Thus, the town controlled the harvest and the amount of wine produced by private individuals. The town captain, the purlers and the tithe collector went to measure the wine in barrels with a stick and, based on the measurements, then determined the amount of tax. On Martinmas, the attention did not revolve only around wine. This day also ended all the festivities, parades, processions and events that used to be in the open air. After all, Saint Martin was always supposed to bring the first snow on the hooves of his horse. 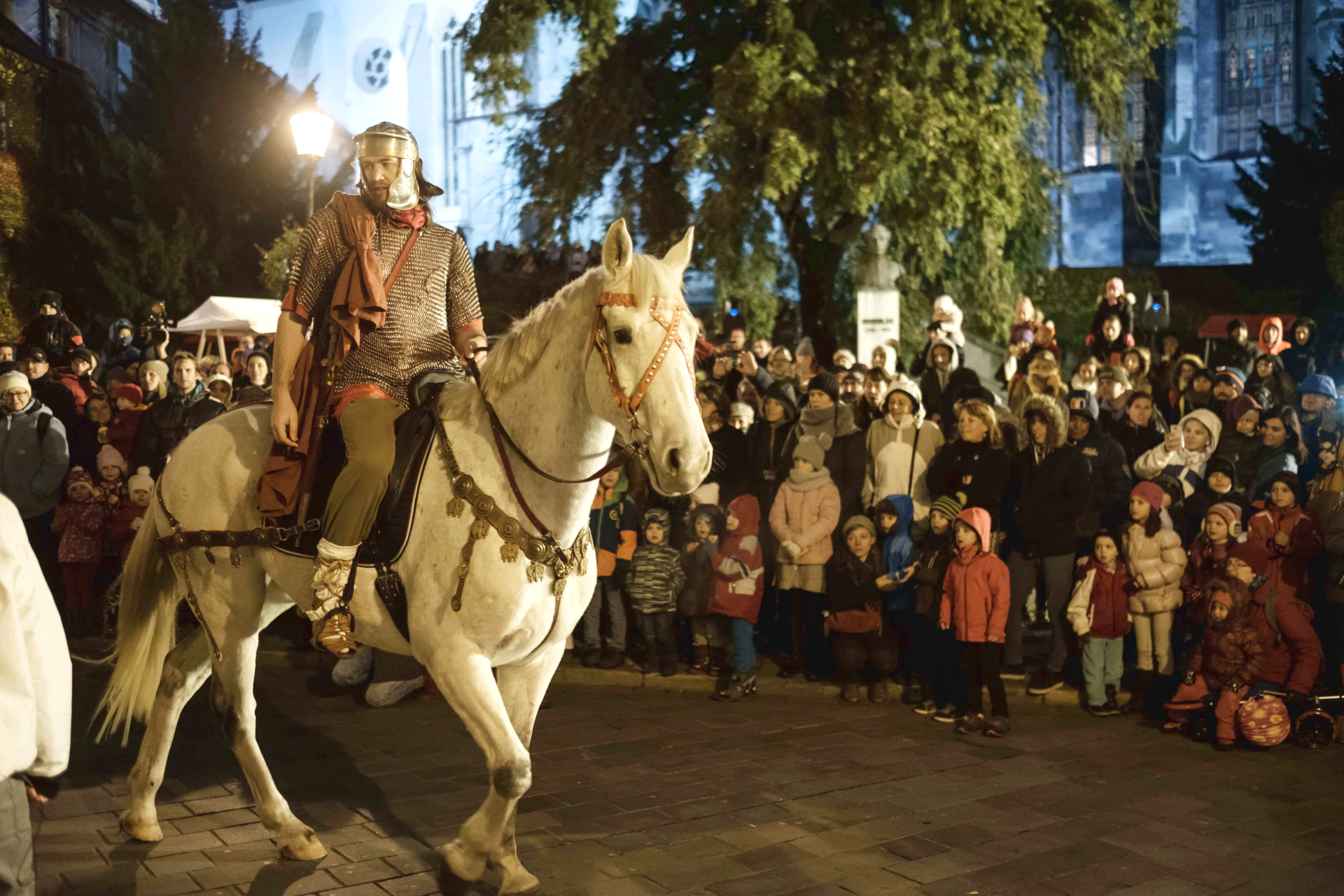 Come to celebrate the Feast of St. Martin in the historic city centre. Taste Bratislava’s wines in a great atmosphere and exceptional environment. Bratislava winemakers will offer you the very first wines of this year’s harvest on Friday, November 11 and Saturday, November 12. 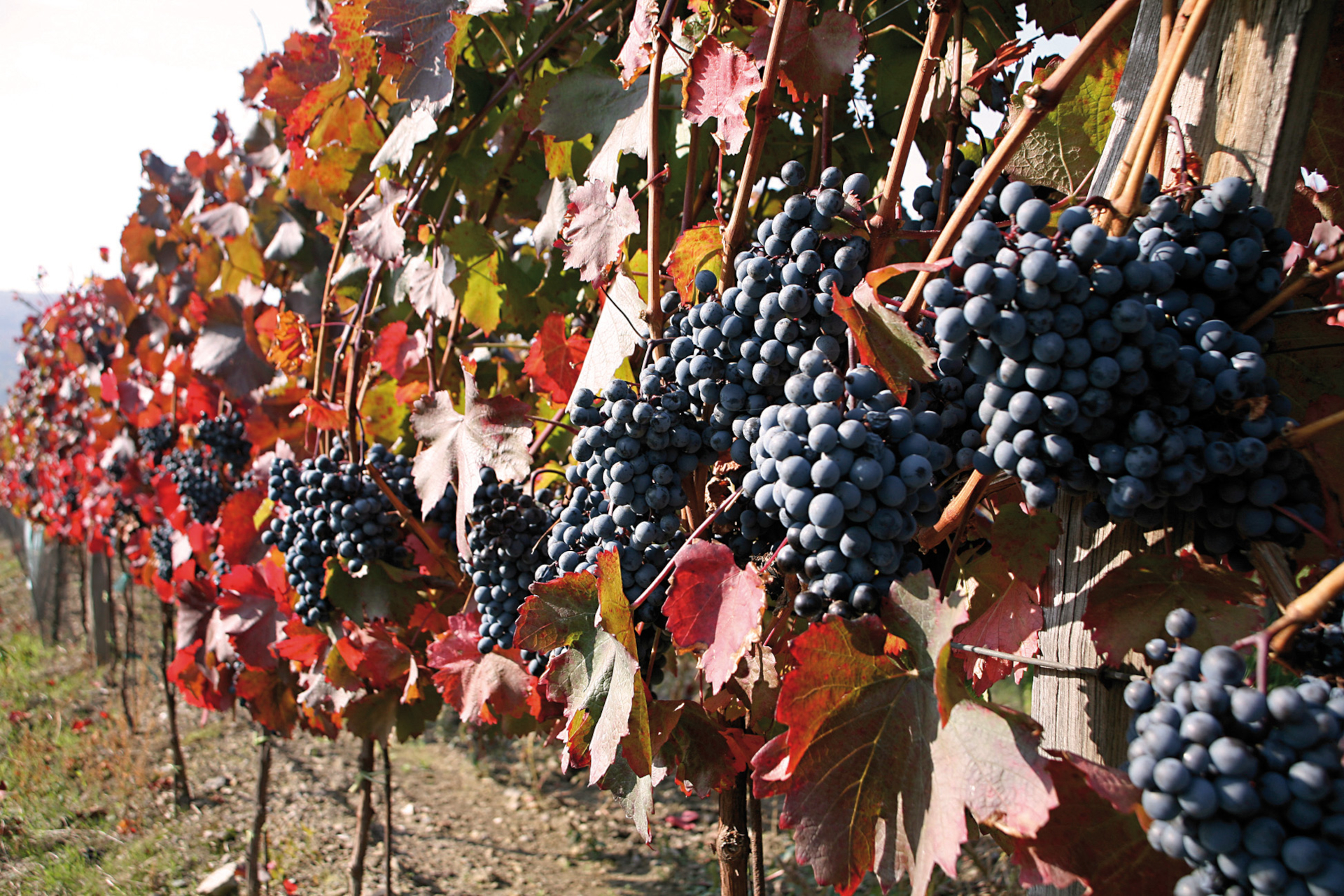 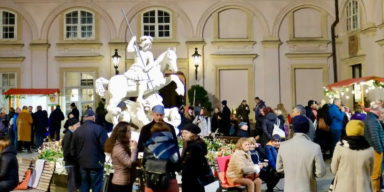 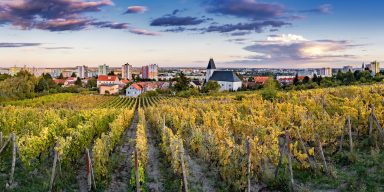 Into Forests and Vineyards 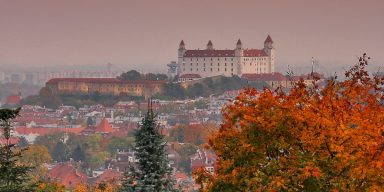 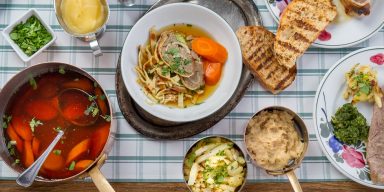