Guitar Festival of J. K. Mertz brings top guitar art to the public already for decades. Solo guitar and guitar as part of various chamber ensembles will please its fans in Bratislava at the beginning of summer. 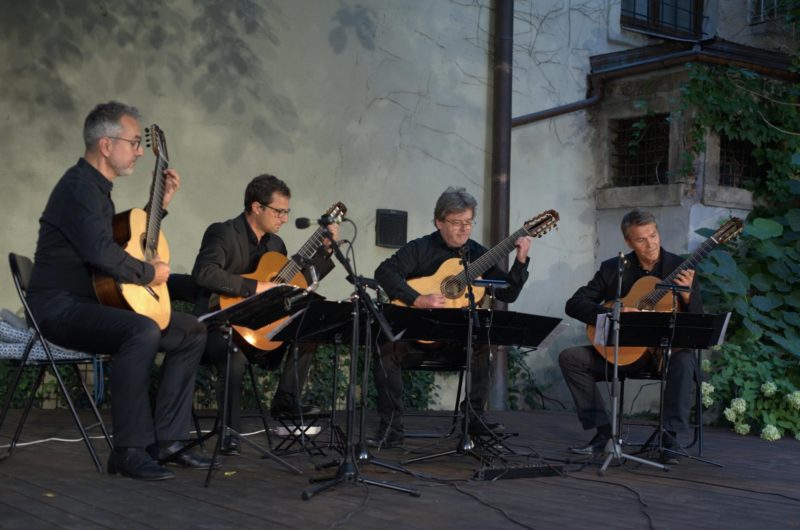 Guitar Festival of J. K. Mertz doesn’t need to be presented to Bratislava’s audience. It is one of the most important events of the Slovak festival scene and one of the oldest of its kind in the world. Its 46th edition offers a wide range of guitar concerts in Bratislava from 26 June to 1 July.

Almost 20 guests from 7 countries from all over the world will present their unique and varied programmes in the Garden of the Albrecht House, the Klarisky Concert Hall and the Hall of Mirrors of the Primate’s Palace. In addition to concerts, the festival also includes masterclasses and seminars for the professional public, teachers and art school students. 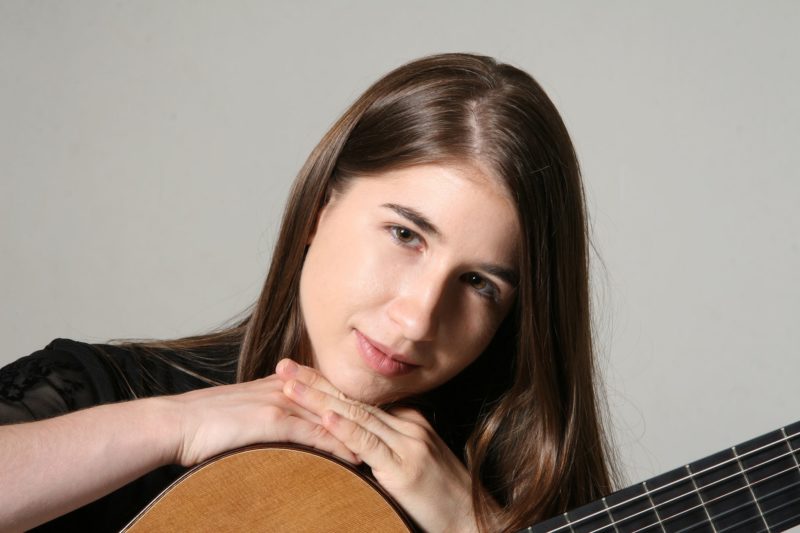 Every year, the festival brings quality, uniqueness, diversity and a wide international context of classical guitar art to the inhabitants and visitors of the city and follows the rich musical tradition of the city of Bratislava. The program offers solo recitals, chamber concerts and includes music from the Renaissance to the present. Visitors will be able to hear classical guitar, but also Renaissance vihuela and Baroque music.

In addition to concerts, the festival will also bring pedagogical lectures, seminars, discussions and master classes in cooperation with the J. Kowalski Art School and the Conservatory in Bratislava, which are intended mainly for teachers, students of art schools and the professional public. In addition to the invited artists, these will also be hosted by guests from the Czechia, Poland and Slovakia – Tatiana Stachak, Taťána Klánská and Valér Futej. 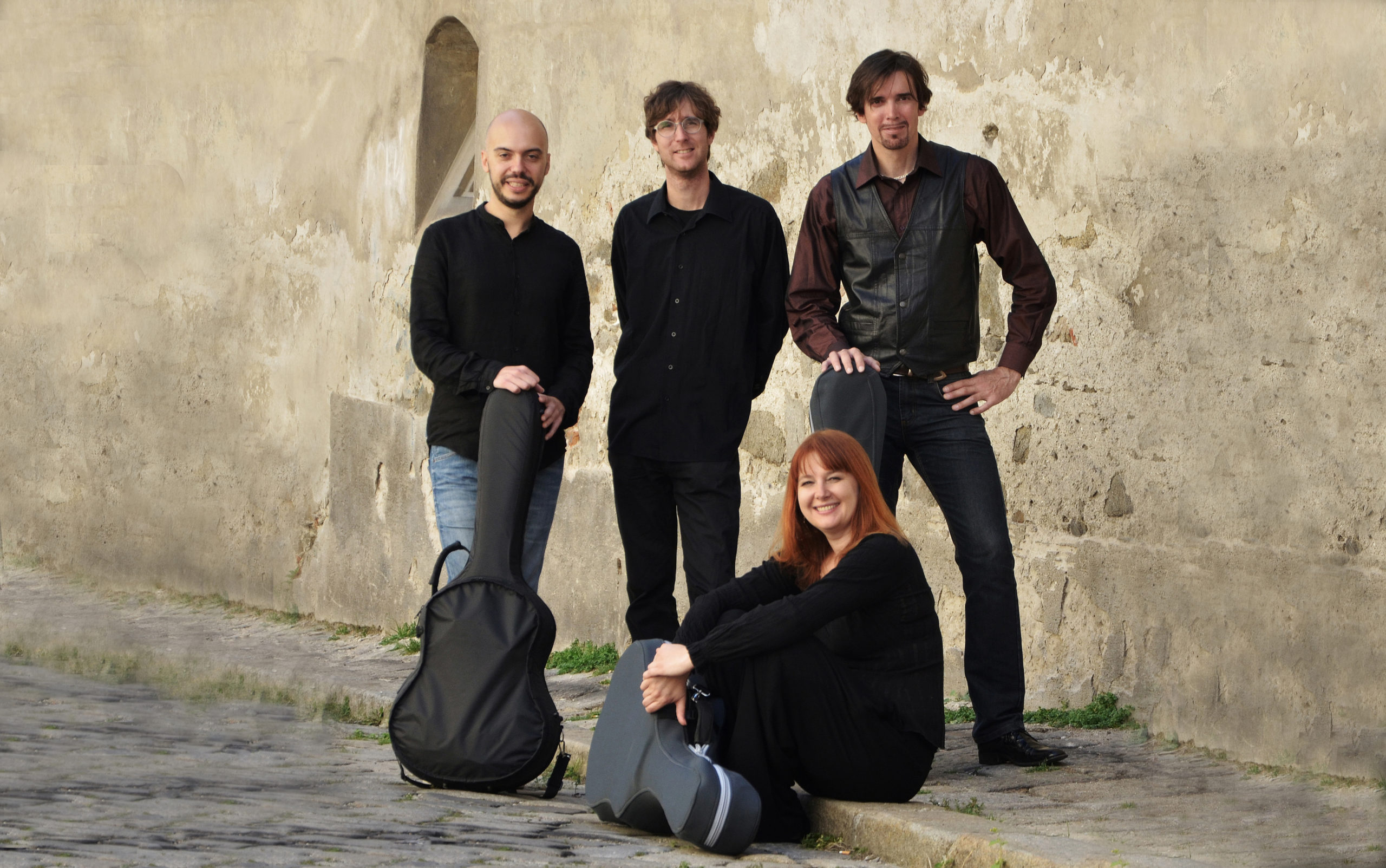 The festival will be opened on 26 June and closed on 1 July in the Hall of Mirrors of the Primate’s Palace by the foreign stars of the event – two phenomenal guitarists Zoran Dukić from Croatia and Aniello Desiderio from Italy, who will also perform in their extremely topical guitar duo project. Their programmes include compositions from baroque to contemporary. Music lovers will enjoy the music of Bach, Scarlatti, but also Barrios, Rodrigo and Piazzolla, and new works will include recently premiered pieces by English composer Stephen Goss.

The Klarisky Concert Hall inherently belongs to the guitar festival and its beautiful and ideal acoustics for the guitar will also adorn this year’s festival concerts. On 27 June, the Bratislava Guitar Quartet will perform in the PARABOLA programme, which, alongside the world works of de Falla, Nousis and Poulenc, will also feature compositions by well-known Slovak composers Petr Breiner and Jozef Kolkovič. On 29 June, a double concert of young virtuosos Petra Poláčková from the Czech Republic and Zsófia Boros from Hungary, CANCIONES Y MISTERIOS, will be particularly interesting. While the first part of the evening will feature songs for guitar on historical instruments in the works of Narvaez, Dowland, da Milano, Schubert, Mertz and Llobet, the second part will reflect on the contemporary soundscapes and mysterious works of guitarists such as Duplessy, Seddiki and Sinesi. 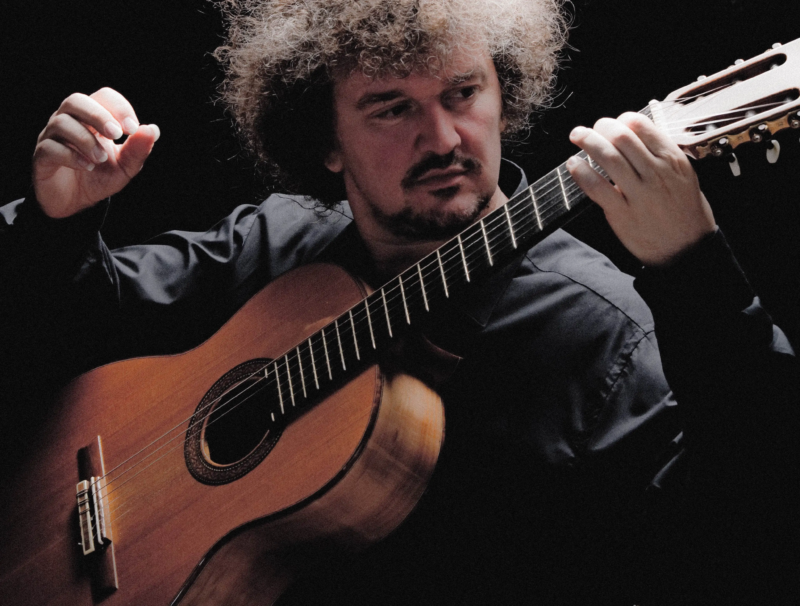 Early music concerts have been part of the event’s programme for several years. The current edition will offer two particularly interesting programmes. The first – on 28 June in the Klarisky Concert Hall will feature French soprano Perrine Devillers and Argentine vihuelist Ariel Abramovich in the 16th century music project EL PARNASSO. On 30 June, in the Garden of the Albrecht House, Le nuove musiche, a Slovak ensemble bringing together artists from Germany, Poland and Slovakia, will present its debut CD as well as a new project in the programme SONETTI E LAMENTI with works by D’India and Kapsberger.

Concerts by laureates of international competitions are an annual part of the festival. This year’s edition will feature young guitarists – Carlo Curatolo from Italy (27 June. 5 pm), who is the winner of the prestigious Musica da Primavera de Viseu festival in Portugal, and Andrzej Grygier, the Polish winner of the International Guitar Competition in Budapest (28 June, 5 pm). Both will perform their recitals in the picturesque garden of the Albrecht House. 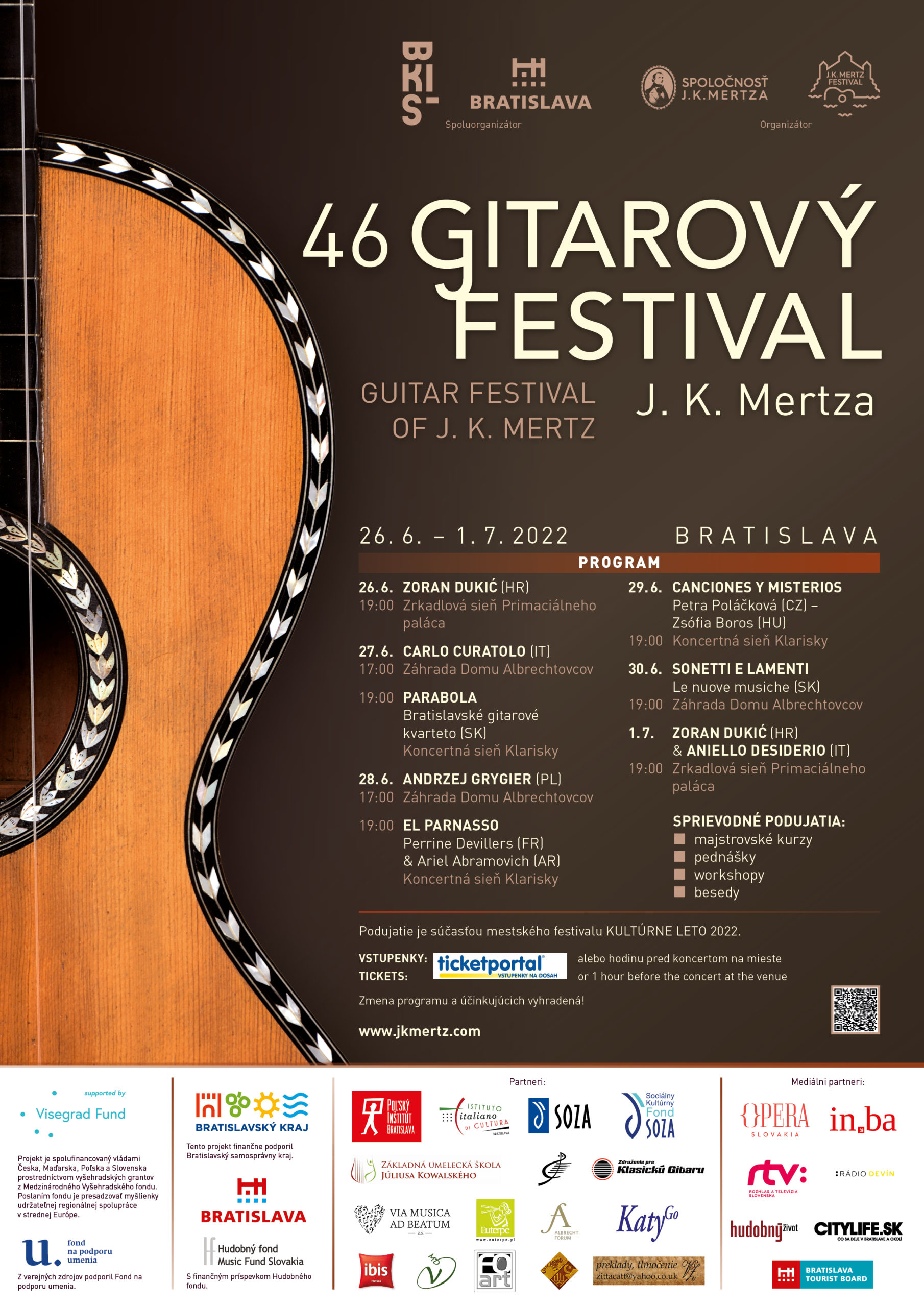 Guitar festival of J. K. Mertz is taking place in Bratislava from year 1976. Its founder and director for many years is prof. Jozef Zsapka and it hosted dozens guitarists and other musicians and chamber emsembles from all around the world. It was known first as “Days of Guitar Music”, later “International Guitar Festival of Johann Kaspar Mertz” or “International Guitar Festival of J. K. Mertz” and always as a part Kultur summer in Bratislava. 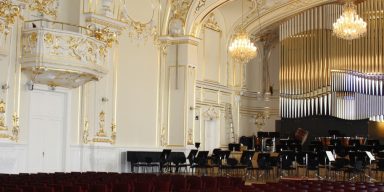 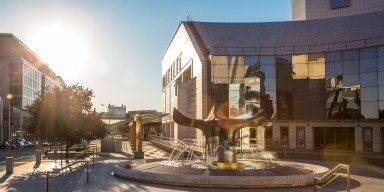 In Bratislava You Are Embraced by Art 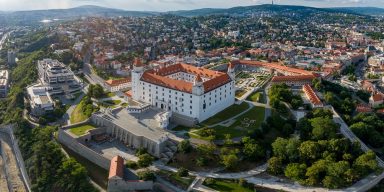 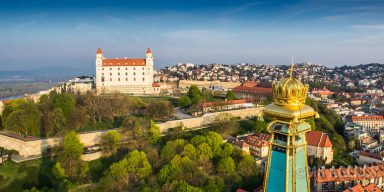 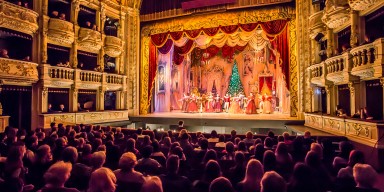