If you’re planning a trip to Slovakia’s capital, definitely don’t miss the top sites and places of interest that make Bratislava remarkable. Stroll the streets of the city from the historic Old Town Hall to the modern UFO Bridge. No visit to Bratislava would be complete without taking in all these attractions. Some of them have free admission while others charge a small entrance fee and accept discount passes. But the best suggestion is to purchase the Bratislava CARD. It not only lets you travel around Bratislava for free, but the card gives you many other benefits and discounts as well. 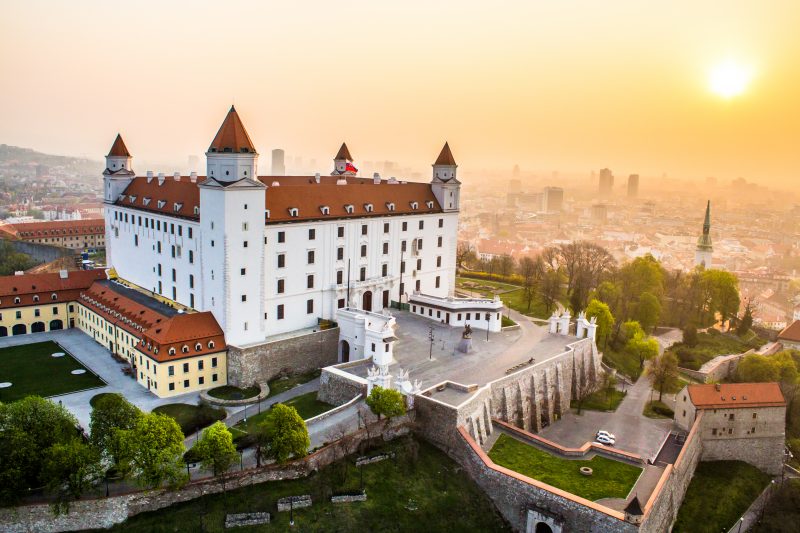 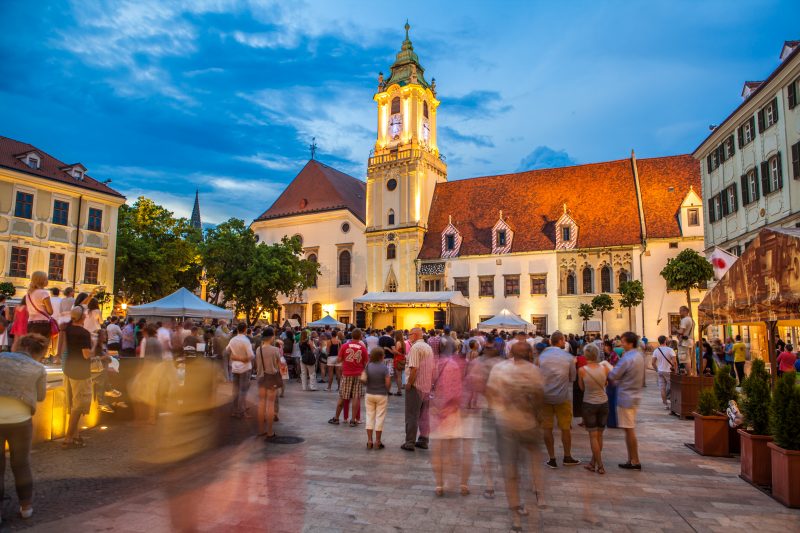 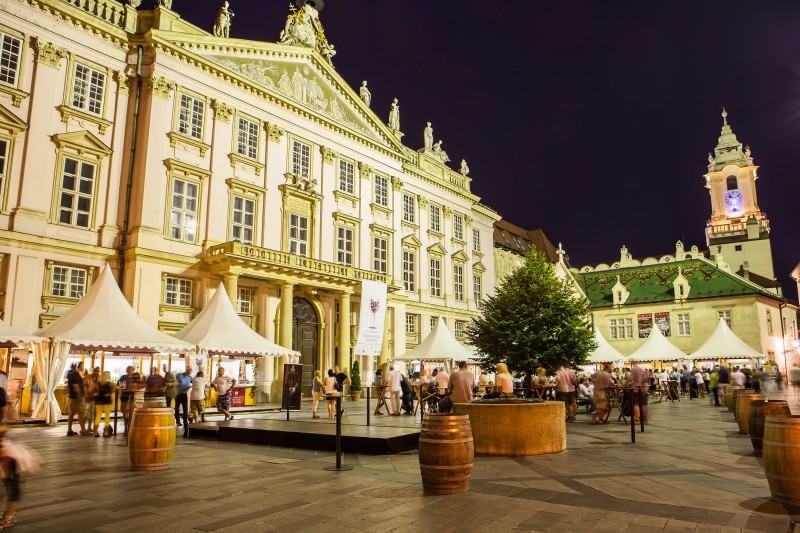 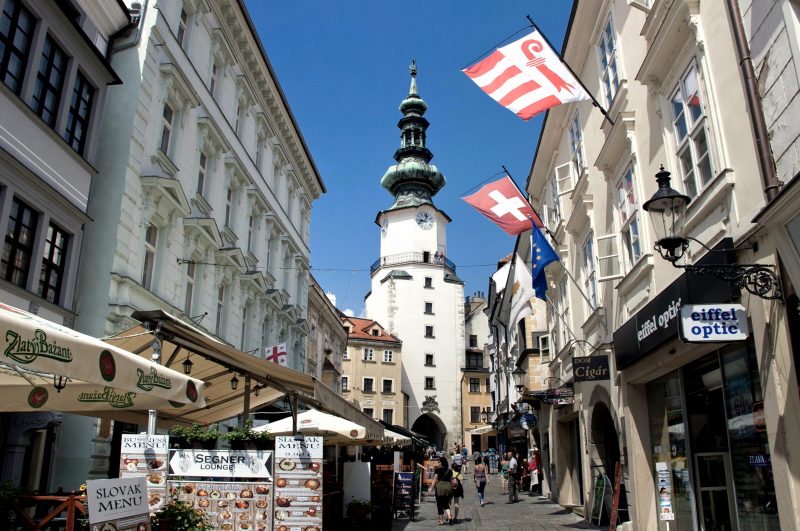 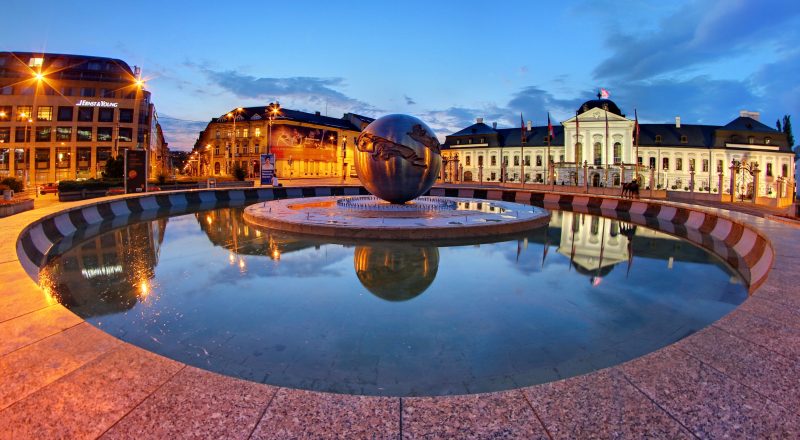 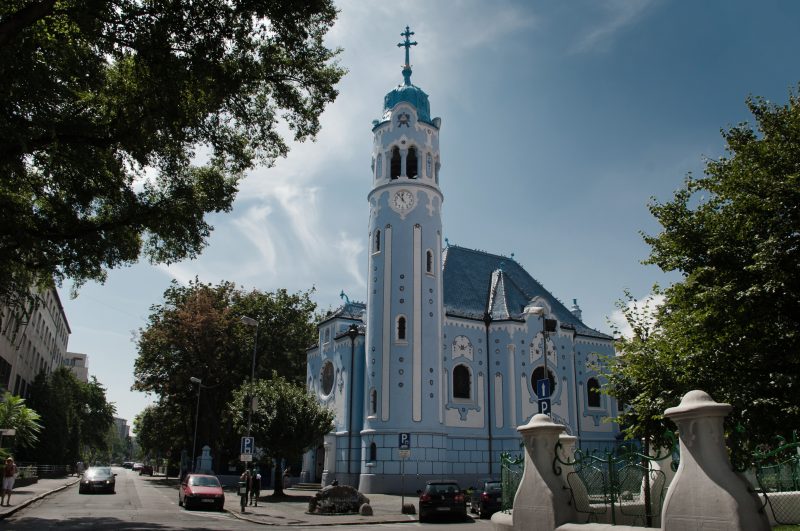 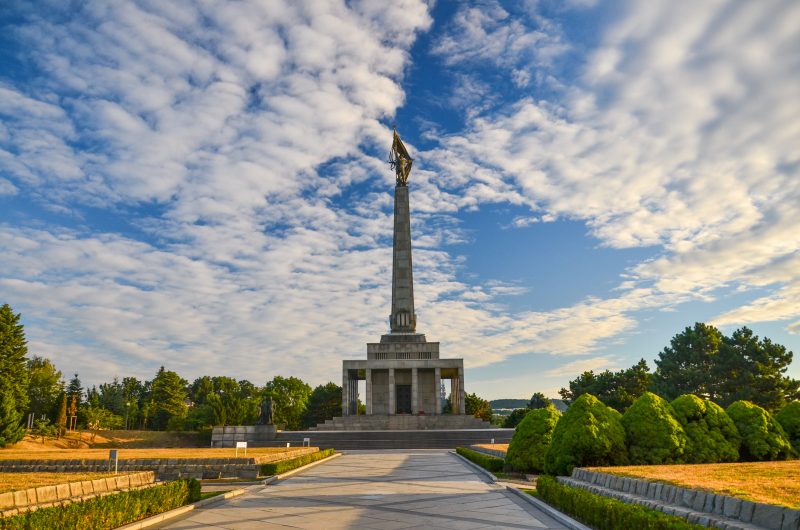 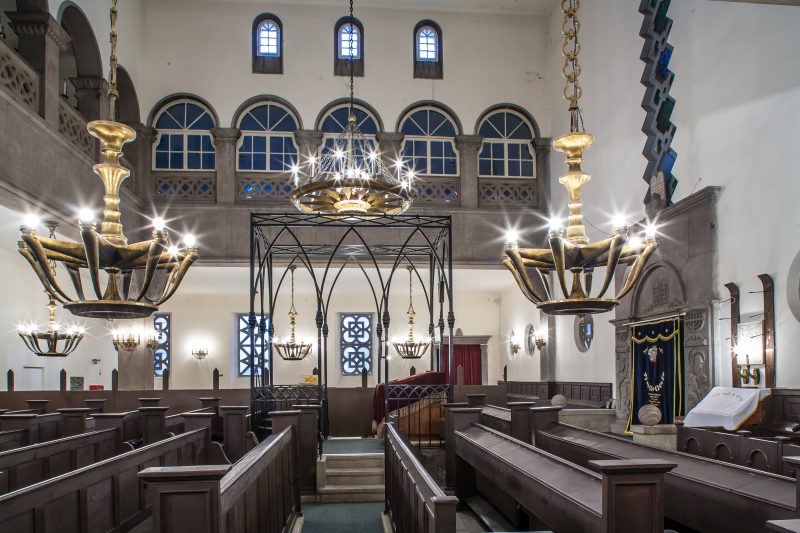 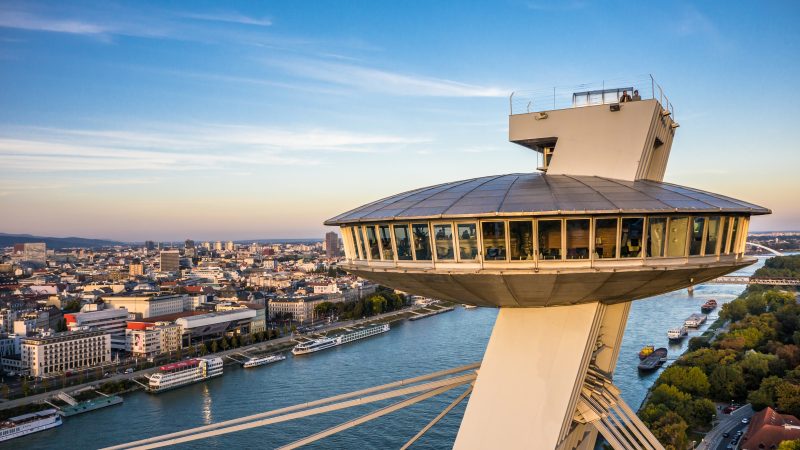 Come and enjoy an adrenaline rise at Skywalk before the match, have your adrenaline work continue during the match and get back to celebrate your team’s victory at our bar. It’s all about feelings! 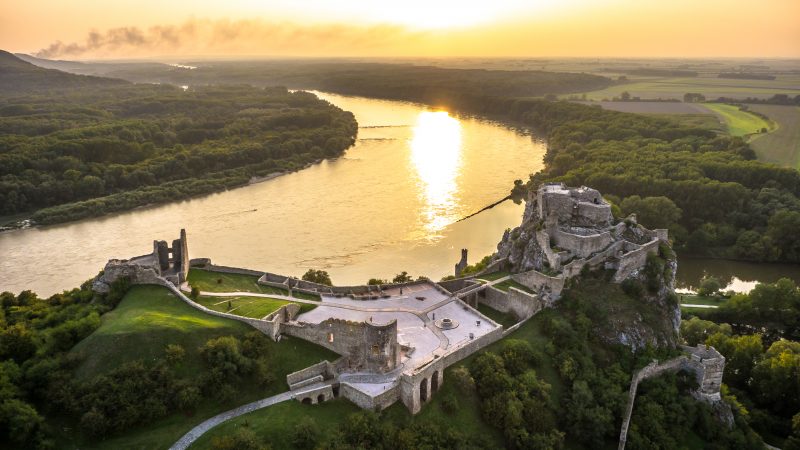 Get discount with Bratislava CARD 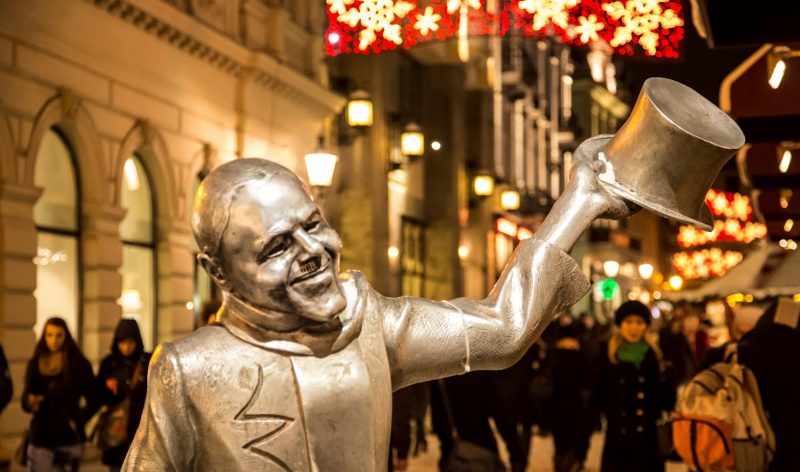 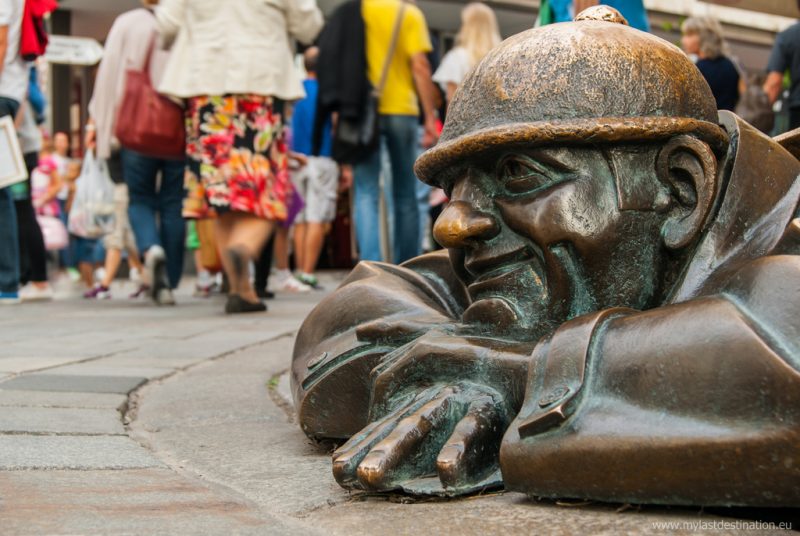 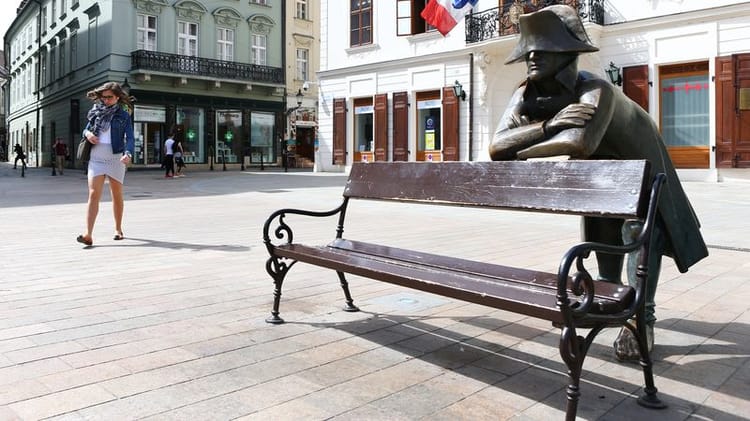 A bronze statue of a Napoleonic soldier commemorates the siege of Bratislava by Napo – leon in 1805 and 1809.

Get discount with Bratislava CARD