Do you want to immerse yourself deeply into the atmosphere of ancient or modern Bratislava? Choose a hotel where you can experience what it’s like to wake up in the Slovak capital – in the family atmosphere of a burgher’s apartment, or in the embrace of the city’s historical landmarks. Some hotels are architectural monuments themselves.

You can experience this at the Radisson Blu Carlton Hotel on Hviezdoslavovo Square in the historic city centre. The origins of the hotel go far back to the 13th century when the Swan hotel, which was a much smaller building, stood in its place. Individual owners gradually joined neighbouring buildings to it until it evolved into one of most prestigious hotels in the city.

“Even Maria Theresa had her own apartment here as some historical documents indicate. The hotel also hosted such personalities as Thomas Alva Edison, Tomáš Garrigue Masaryk, Jean-Paul Sartre and Allen Ginsberg,” says Zuzana Timková, head of the marketing department. 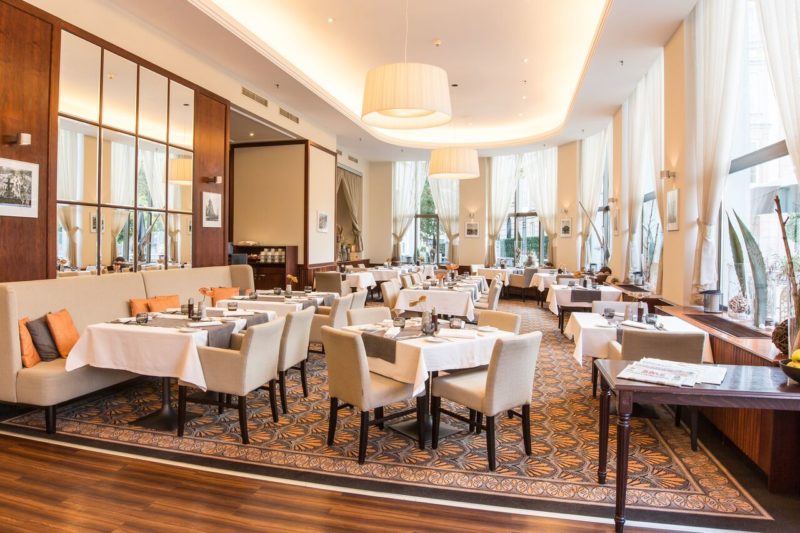 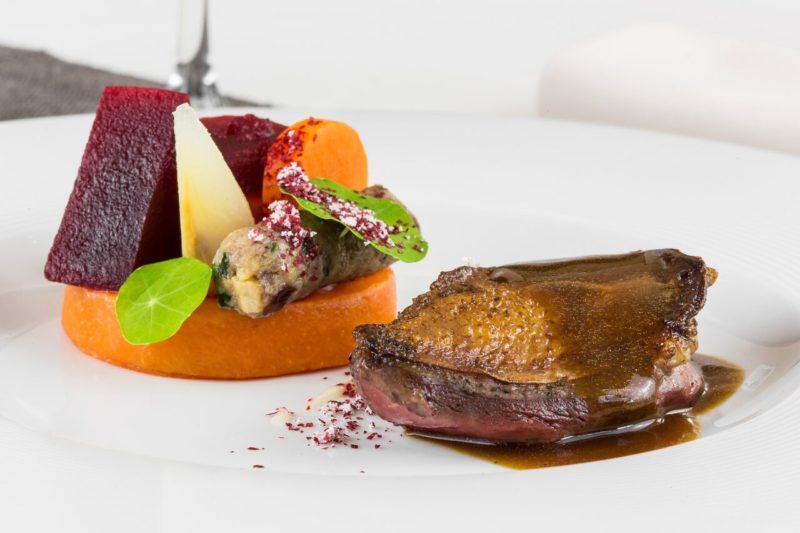 Prestigious hotel chains flank the banks of the Danube River. The Grand Hotel River Park has been chosen several times as the best hotel in Slovakia while the Sheraton hotel is part of the new Eurovea district. At Crowne Plaza Bratislava, you can live in the neighbourhood of the country’s president. Business travellers will love the stylish, modern Falkensteiner Hotel, which contains an exclusive wellness area on its top floor with a magnificent view of Bratislava Castle. 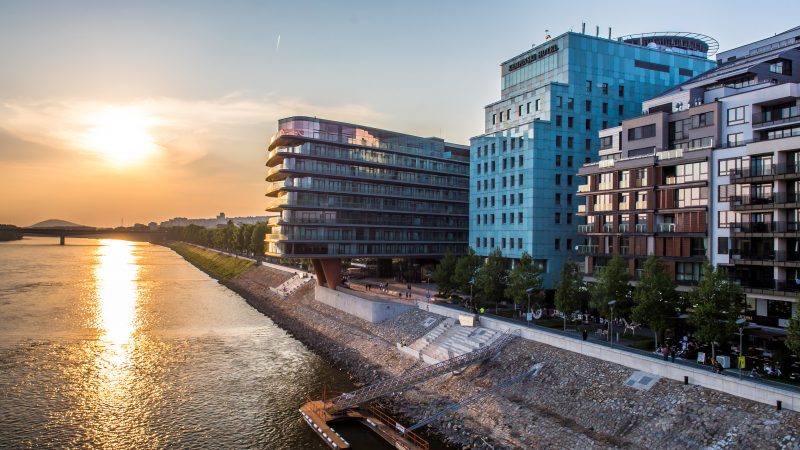 Hotel with a personality

In boutique hotels, small hotels with independent personalities, you’ll feel like you’re visiting a friend’s house. One great boutique hotel worth a stay is the recently renamed Art Nouveau hotel Roset, which is the only one in Bratislava that offers two-floor Maisonettes.

“The new name played with the meanings of two words. Rose is a flower that richly decorates the beautiful facade of the hotel. The rosette is a decorative ornament, as well as a jewel cut from precious gems. Together, they form a name that is linked with the hotel’s architecture, but also with its elegance and luxury,” explains Alexandra Wittchen, head of marketing. 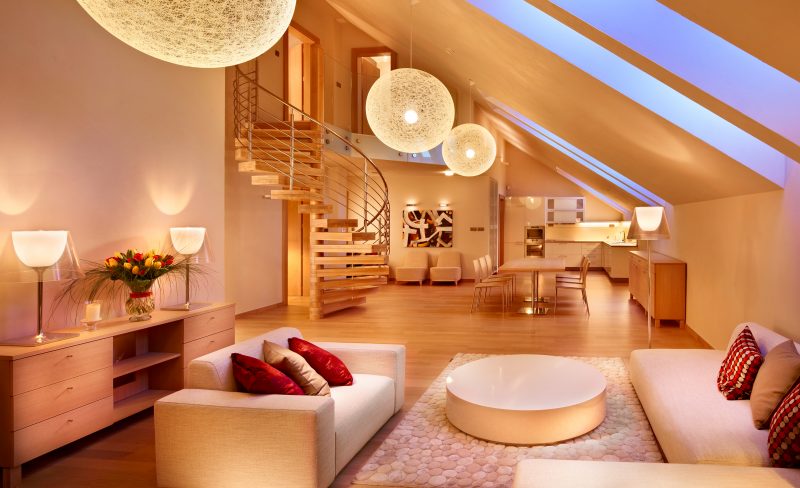 At the Arcadia boutique hotel, set in a refurbished historic building right in the city centre, you will feel like you’ve been transported back in time. When you enter the hotel, you’ll find the Renaissance courtyard with a reception and lobby. But the hotel’s main attraction is its wellness centre. Allegedly, its premises served as a torture room in the past. Few hotels can boast such a rarity. 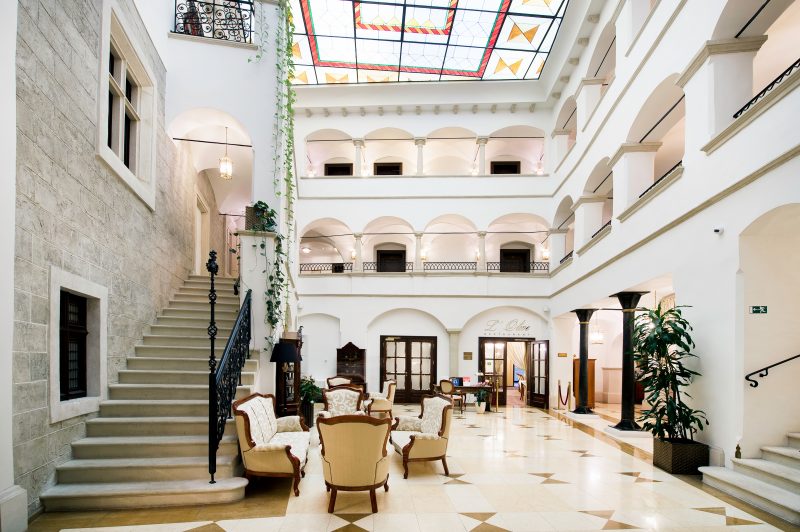 In a quiet street just a few steps from the historic centre, you will find Hotel Marrol’s, where you can relax in the cosy lobby lounge with a fireplace in winter and on the terrace in summer. At Mama’s, you can enjoy delicacies of Japanese and pan-Asian cuisine.

One of Slovakia’s more unique hotels is the Matyšák hotel near the main railway station. It belongs to a famous wine family with a wine cellar that is sought after by wine lovers from all over the world.

Ships anchored on the banks of the Danube promise an adventurous night too. Botels Marína, Gracia and Dunajský Pivovar offer quality accommodation and catering at reasonable prices. 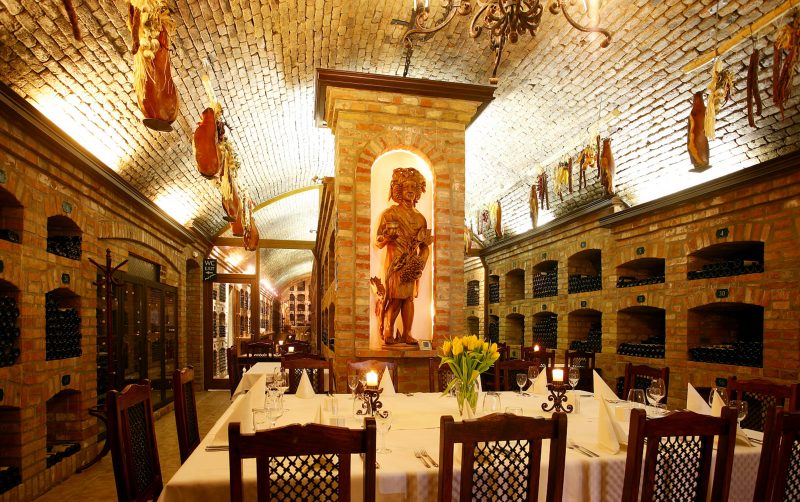 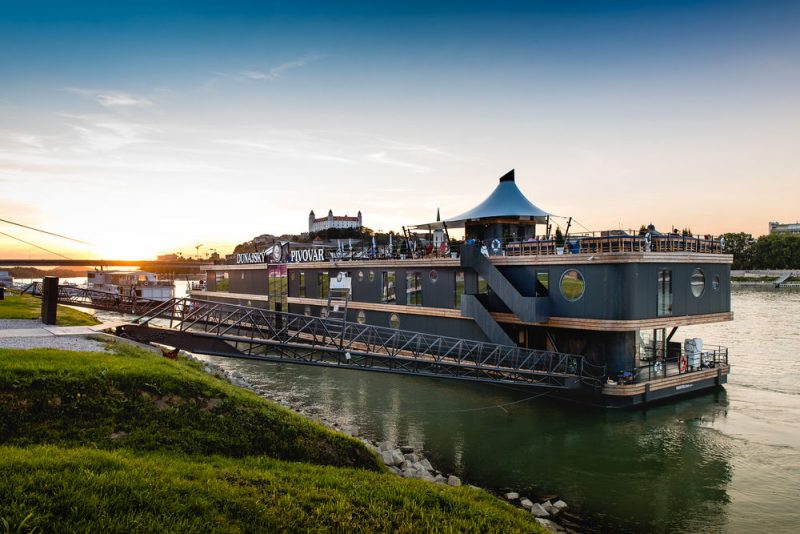 If you like meeting new people while staying in foreign towns, choose a hostel like Hostel Blues or Patio Hostel, both of which are only a few steps away from the bustling city centre.

You can even sleep in a tent or caravan while in Bratislava. Auto camping is located in the recreation area of ​​the Zlaté Piesky lake. 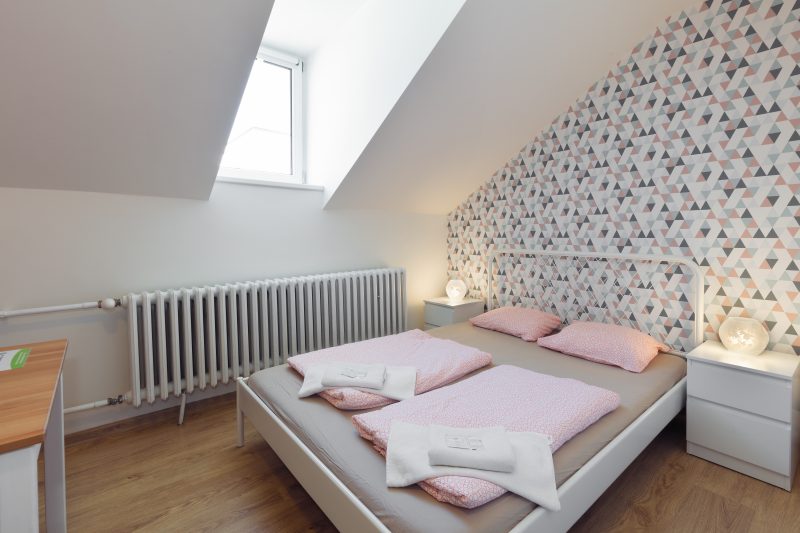 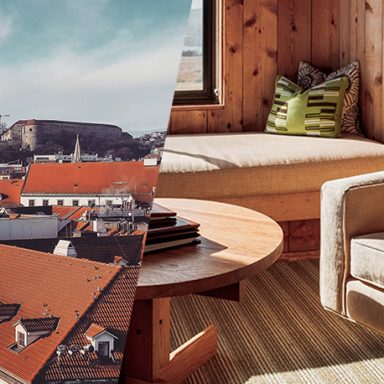 Recommended Hotels in a Nutshell 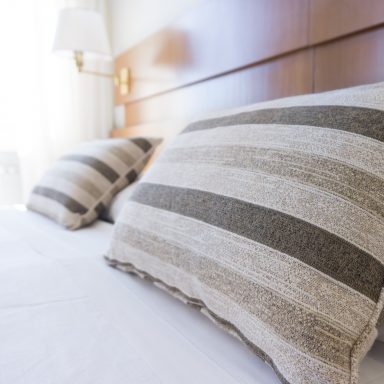