Bratislava is a little big city where sights and attractions are close to each other, so you won’t waste precious time and energy exploring the best parts of the capital. From the ancient castle through the cosy historic centre to the Danube riverbank ending in the modern Eurovea shopping centre, you will move through Bratislava’s fascinating history in just a few days.

And when you’re ready to put your feet up and relax, choose from the many festive performances on offer in the historical concert hall Reduta and the Slovak National Theatre. 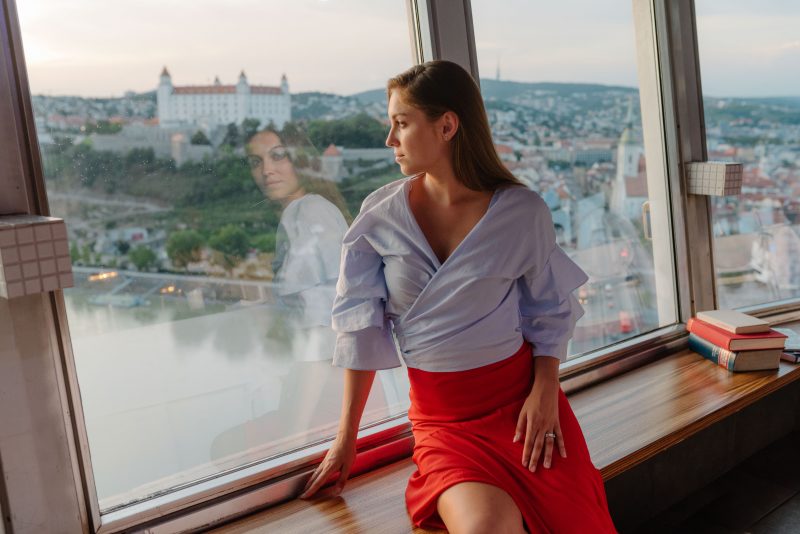 Up to the castle

Bratislava Castle, which takes the shape of an inverted table, has witnessed many historical events. After extensive reconstruction, it has regained its Baroque appearance, first introduced by Maria Theresia during the second half of the 18th century. Now classical music concerts and theatrical performances enliven its courtyards. From its eastern terrace, you can soak in one of the most beautiful views of the city. Just below is a Baroque French garden precisely restored according to the original plans of Maria Theresa’s architect.

Walk in the clouds

The SNP Bridge offers a completely different experience. If a panoramic view from its terrace overhead the UFO restaurant 95 metres above the river is not enough for you, walk the restaurant’s narrow window board. The only adrenaline-packed attraction like Bratislava’s Skywalk is in Tallinn, Estonia.

Ján Pavlík is one of the daredevils who have tried the Skywalk. “I had my heart in the mouth and I won’t even talk about my stomach. I’ve never had such an adrenaline rush,” he said after returning to safety. Adventurers looking for less adrenaline-packed experiences should try the original culinary specialties creatively prepared with a sense of harmony in the UFO restaurant.

Close up on history

History fans will love Old Town Hall. The local museum is a great surprise for many, introducing the city’s history in an eye-catching way. Medieval Bratislava, which was protected from invaders by city halls, is preserved by the remaining tower, named after archangel Michael. Today, it houses the Museum of Arms and offers excellent views of the Old Town.

Admirers of sacral monuments should check out the Gothic coronation Dome of St Martina and the romantic Art Nouveau church of St Elizabeth, known as the Blue Church. This church’s bright blue façade with blue majolica and natural motifs is unlike anything else in and outside of the city. 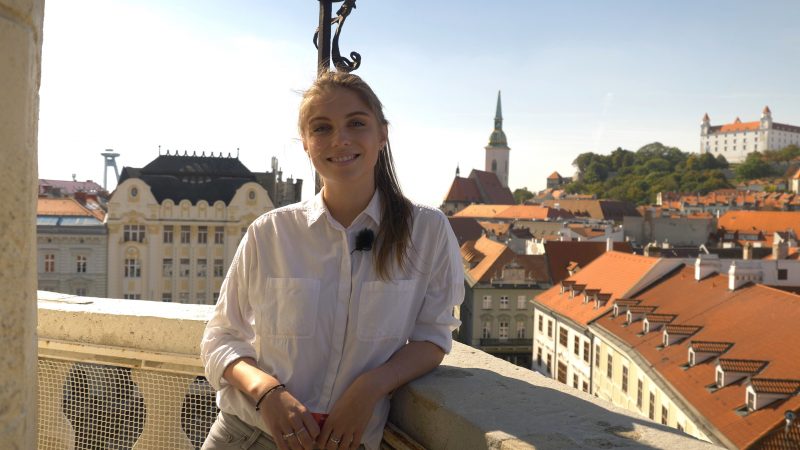 Art galleries Nedbalka, located in the city centre, and Danubiana, which stands on a peninsula, impress visitors with rich collections of modern art and their exceptional architecture. While Nedbalka reminds many of Guggenheim’s Museum in New York, Danubiana will enchant you with its prime location in the middle of the Danube.

Danubiana, along with the ruins of the Devín castle on the confluence of the Danube and Morava rivers, are the only top attractions outside the city’s historical centre. Holders of the Bratislava CARD City & Region tourist card, however, can get there by public transport completely free of charge. Additionally, the card offers a discount on several top attractions (some up to 100%). 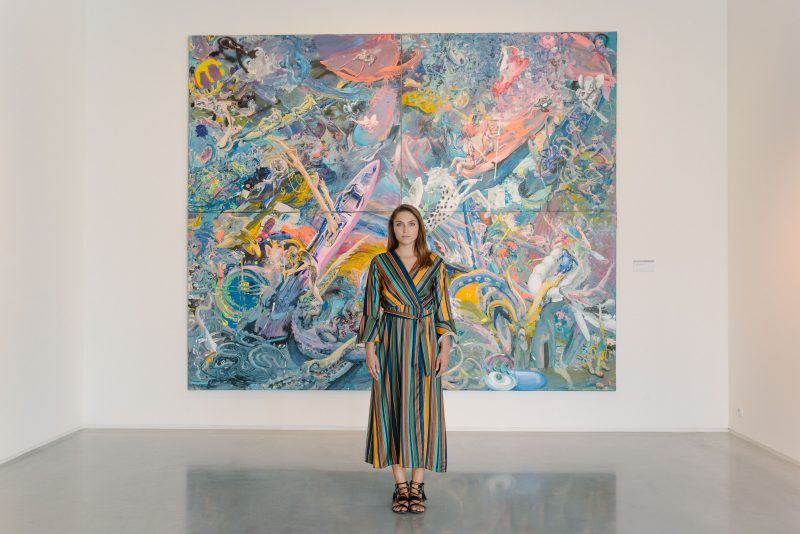 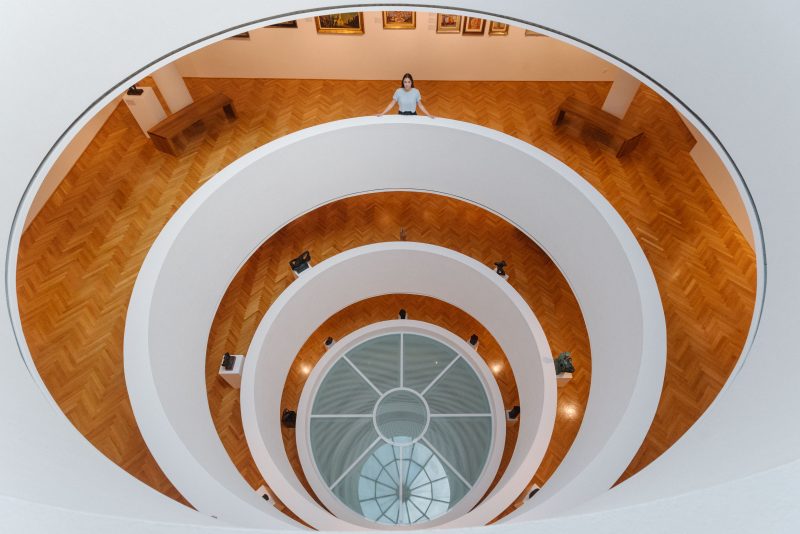 Evening in arms of culture

But a visit to the city would not be complete without an evening concert or theatrical performance. The Slovak Philharmonic Orchestra plays a large variety of concerts in the newly reconstructed Reduta while theatre-goers will love the dramas, operas and ballets performed at the Slovak National Theatre. If you plan to visit the city in July or August, you can look forward to a rich, cultural summer programme. 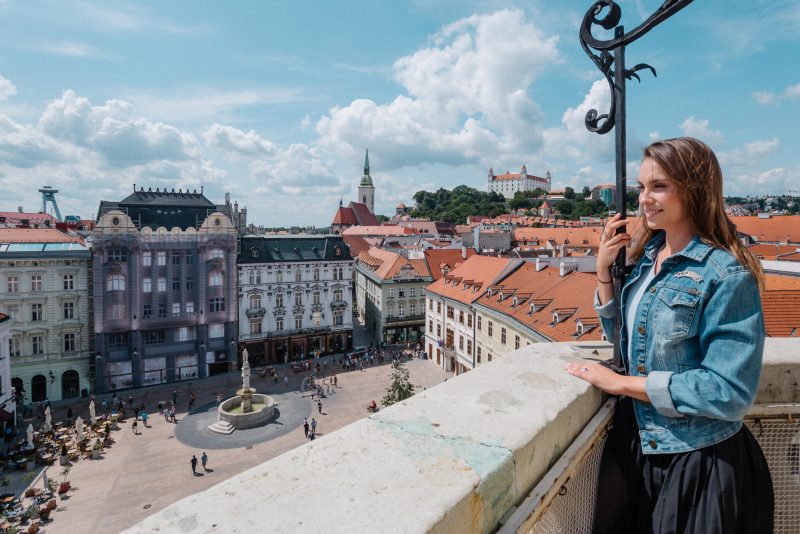